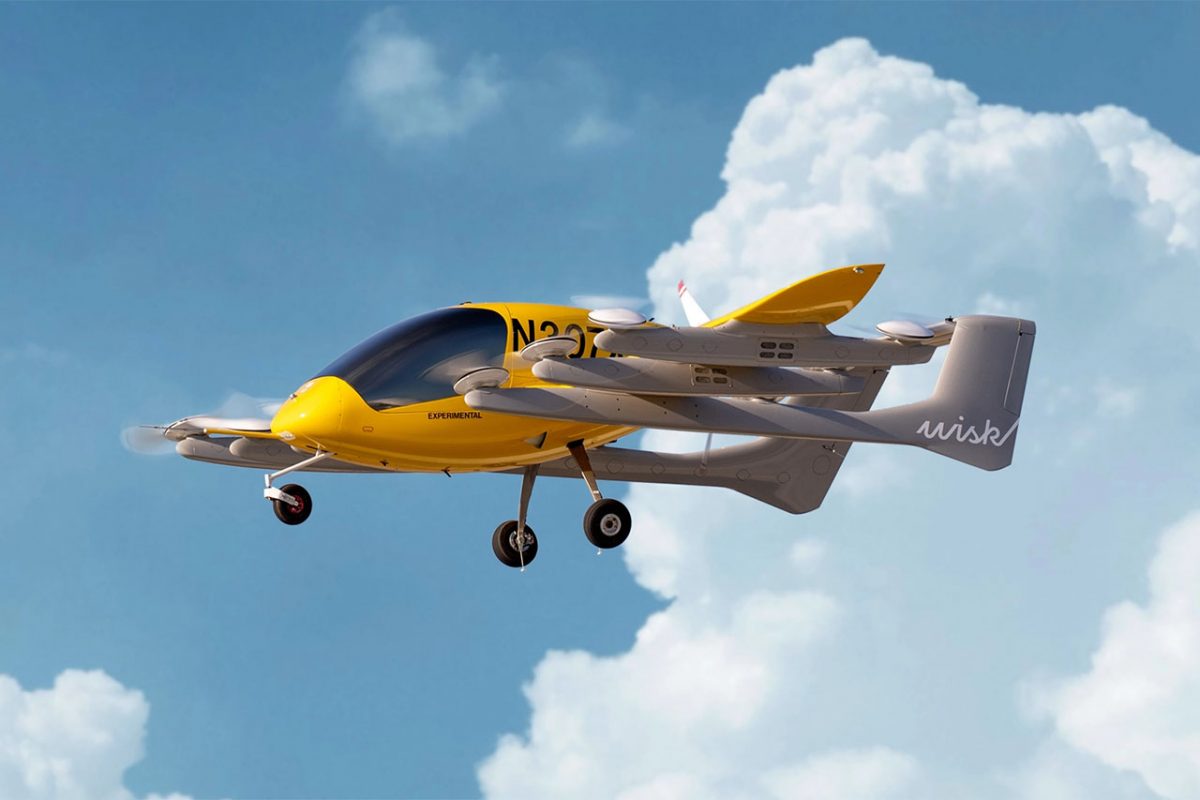 Boeing is investing USD 450 million to help develop fully electric air taxis capable of unmanned flight and vertical take-off and landing. According to a statement from California-based Wisk Aero, the company is developing so-called sixth-generation eVTOL (electrically powered vertical take-off and landing) passenger aircraft, which would be able to fly unmanned and therefore autonomously.

END_OF_DOCUMENT_TOKEN_TO_BE_REPLACED 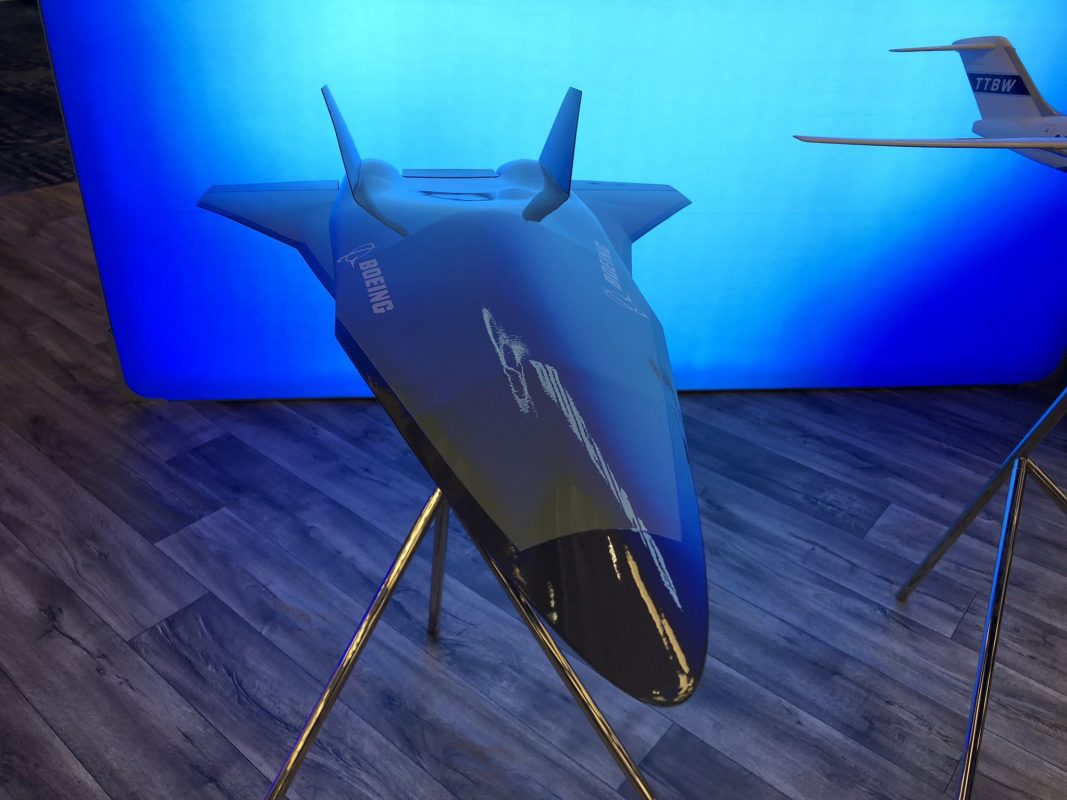 Not much is known about the concept at the moment, but it is more than likely that the Mach 5+ machine will be used not only for space industry, but also for military purposes. Guy Norris, editor-in-chief of Aviation Week, caught a model of Boeing’s all-new hypersonic aircraft at the AIAA SciTech show in San Diego recently.

END_OF_DOCUMENT_TOKEN_TO_BE_REPLACED 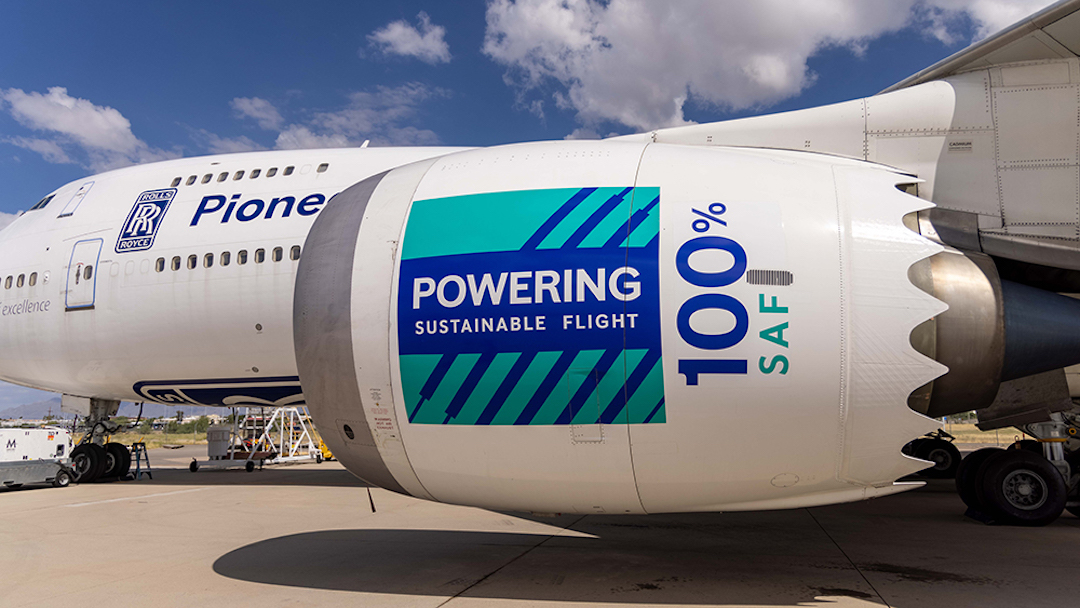 Technical support was provided by Boeing and fuel by World Energy. Transport is one the drivers of greenhouse gas emissions, and it is no coincidence that this is an area where a lot of effort is being put into finding greener and more sustainable alternatives to existing solutions.

END_OF_DOCUMENT_TOKEN_TO_BE_REPLACED 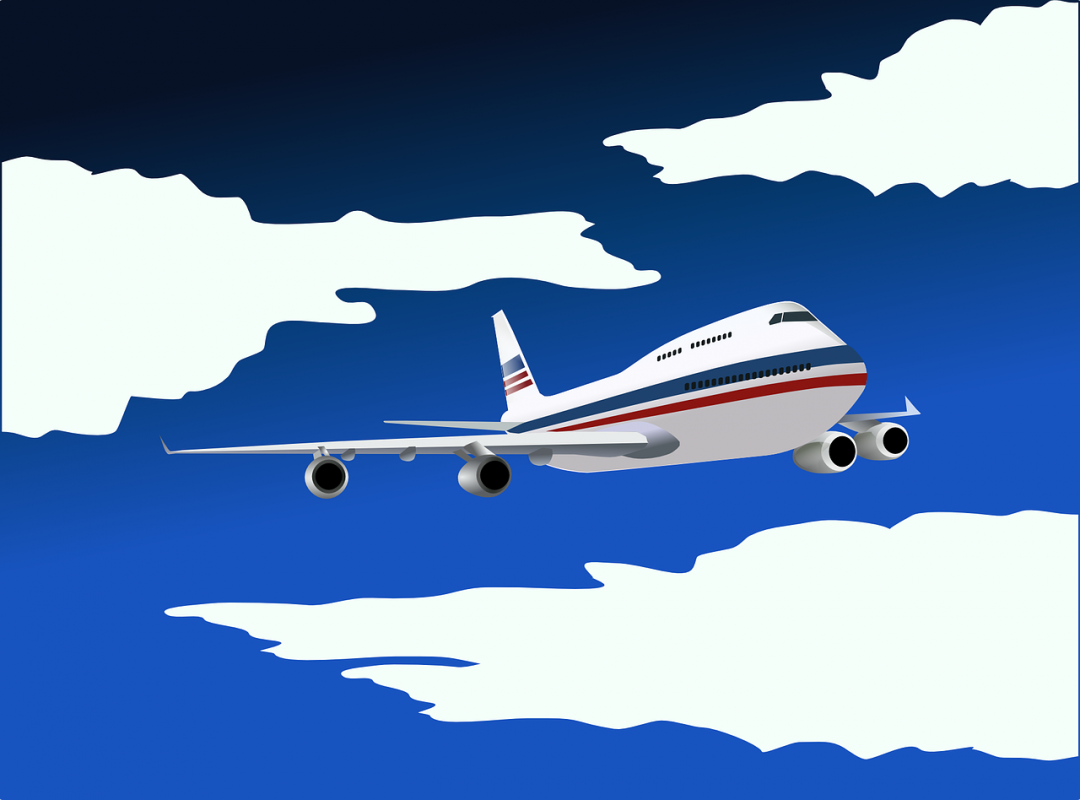 According to regulations, civil aviation should be made carbon neutral by 2050, which poses a major challenge for manufacturers. Boeing now sees great progress on the cause by 2030. The future of civil aviation will be largely determined by the extent to which airlines succeed in greening the “operation” of aircraft: that is, not polluting the environment on their journey.

END_OF_DOCUMENT_TOKEN_TO_BE_REPLACED 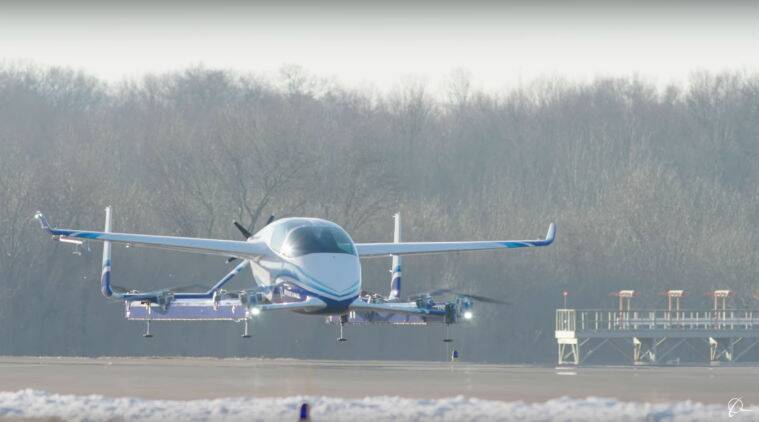 Back in October 2017, Boeing dived into the development of flying taxis with a takeover. They seem to be doing very well with the work. AIn recent years, several companies have embarked on developing their own flying car / taxi. That’s what Daimler is spending money on, Bell Company, which makes helicopters for the Airbus and the U.S. military, is thinking about. Moreover, in October 2017, Boeing also announced the development of flying taxis.

END_OF_DOCUMENT_TOKEN_TO_BE_REPLACED 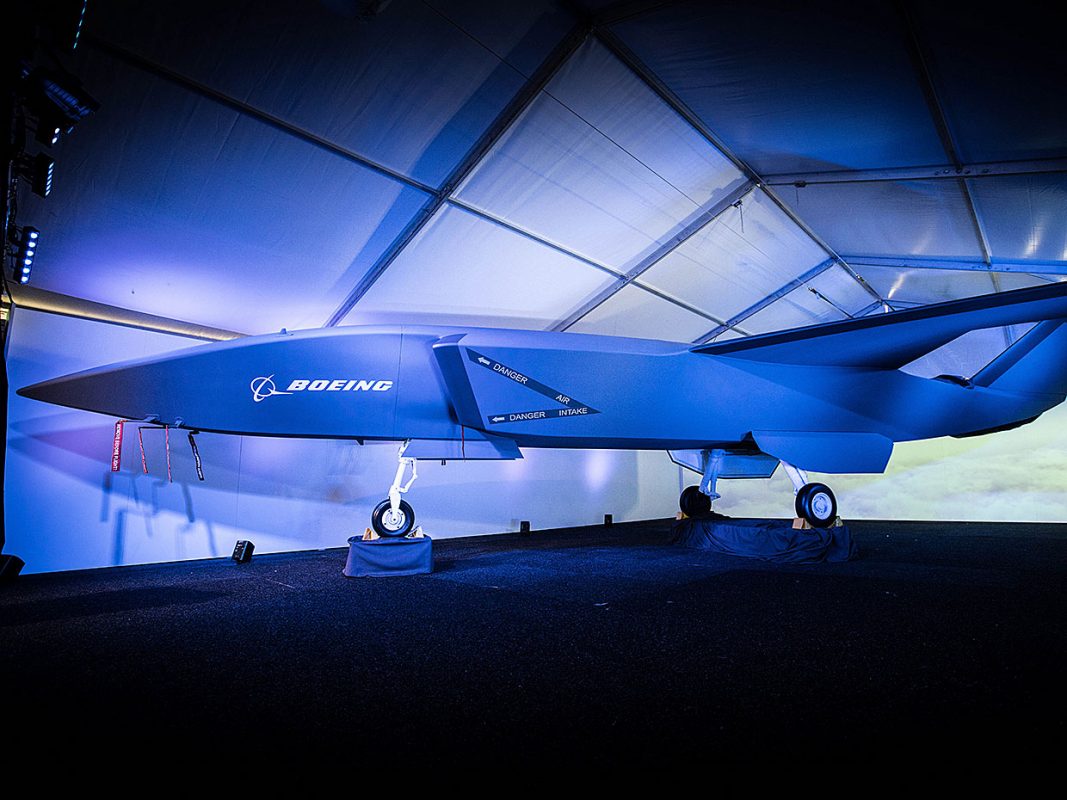