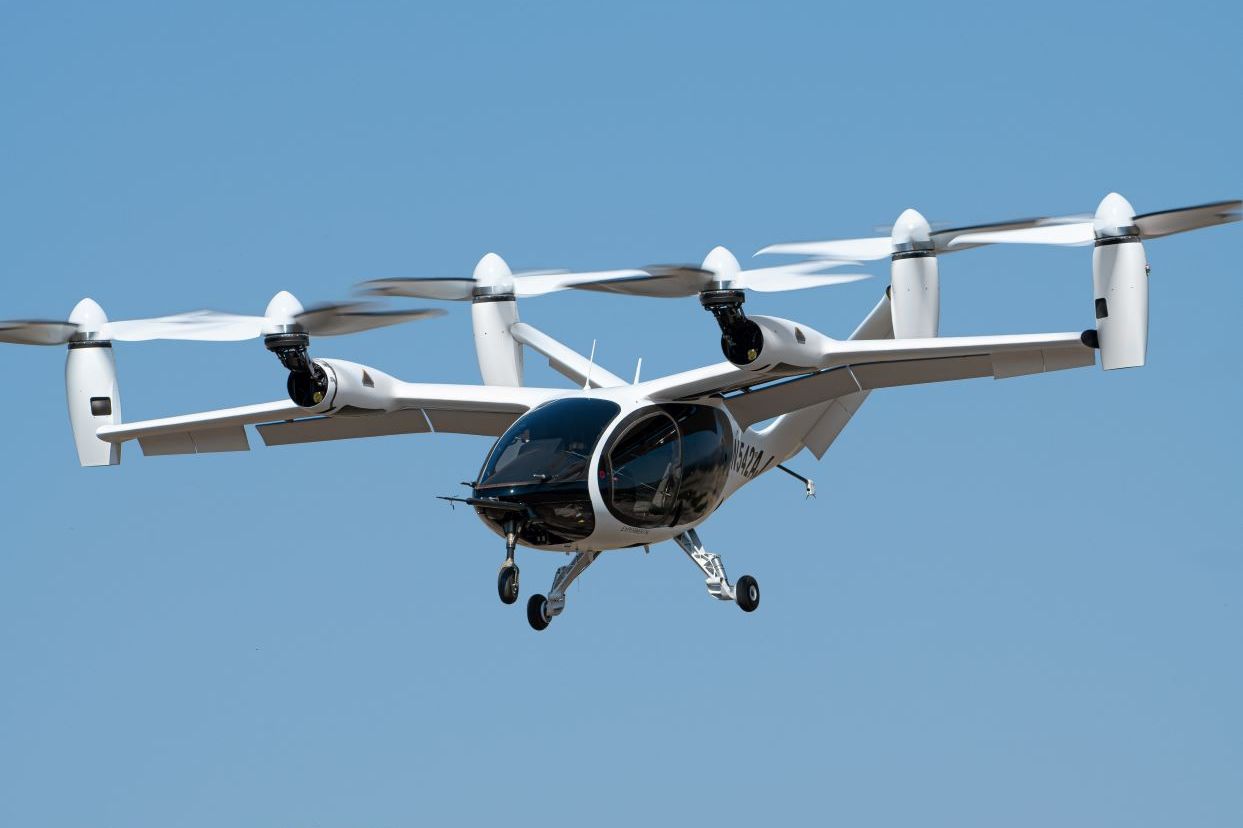 Joby Aviation is an American aerospace manufacturer founded in 2009 by JoeBen Bevirt. The company is based in Santa Cruz, California, and is developing an electric vertical take-off and landing (eVTOL) aircraft called the Joby S2.

The Joby S2 is designed to be a fast and efficient mode of transportation for short to medium distance trips. It is intended to be a more environmentally friendly alternative to traditional aircraft, as it runs on electricity and produces zero emissions. The S2 is also designed to be quiet, with the aim of minimizing noise pollution in urban areas.

The S2 has a range of 150 miles (240 kilometers) and is capable of reaching speeds of up to 200 mph (320 km/h). It is intended to be used for a variety of applications, including commuting, air taxi services, and cargo delivery.

In 2021, Joby Aviation announced that it had raised $590 million in funding from investors such as Toyota Motor Corporation and JetBlue Technology Ventures. The company has also received backing from the U.S. Department of Defense and the Federal Aviation Administration (FAA) for its work on eVTOL aircraft.

Joby Aviation has been working on the development of the S2 for several years, and plans to begin testing the aircraft in the near future. It is not yet clear when the S2 will be available for commercial use, but the company has stated that it is working towards achieving certification from the FAA and other regulatory bodies as soon as possible.