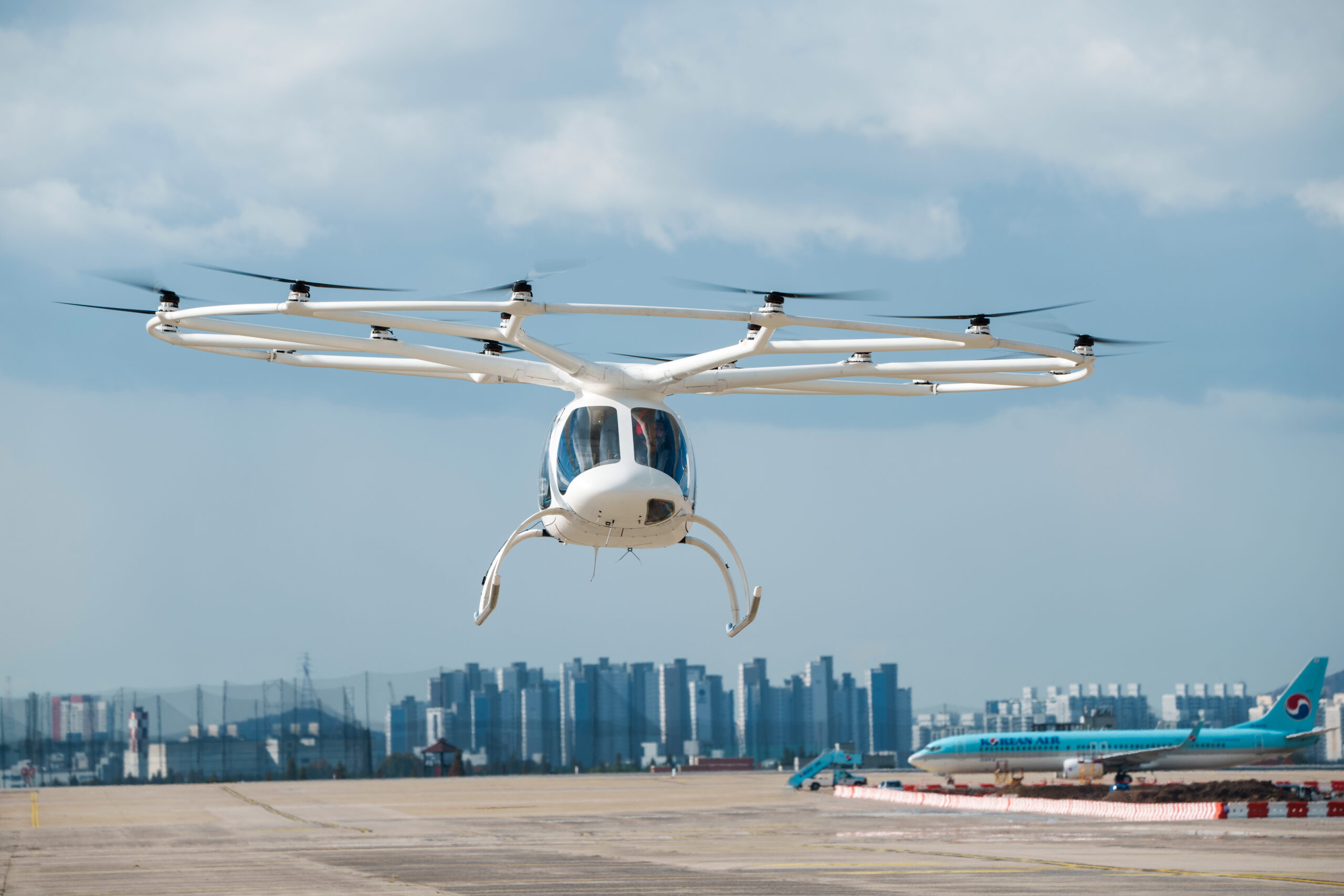 Volocopter is a German aircraft manufacturer founded in 2011 that specializes in the design and production of electric vertical takeoff and landing (eVTOL) aircraft. The company’s aircraft are designed for use in urban air mobility (UAM) applications such as air taxi and air delivery services.

Volocopter’s first prototype, the VC1, was unveiled in 2011 and the company has since developed several other prototypes including the VC200 and VC2X. In 2019, Volocopter conducted the first manned test flight of its VC200 air taxi in Singapore.

In addition to its work on eVTOL aircraft, Volocopter has also been involved in a number of partnerships and collaborations with other companies in the aviation and UAM sectors. For example, in 2018 the company announced a partnership with Geely, a Chinese automotive company, to develop a new air taxi for the Chinese market.

Volocopter has raised millions of dollars in funding from investors including Daimler and Intel. The company is headquartered in Bruchsal, Germany and has additional offices in Shanghai and Singapore.