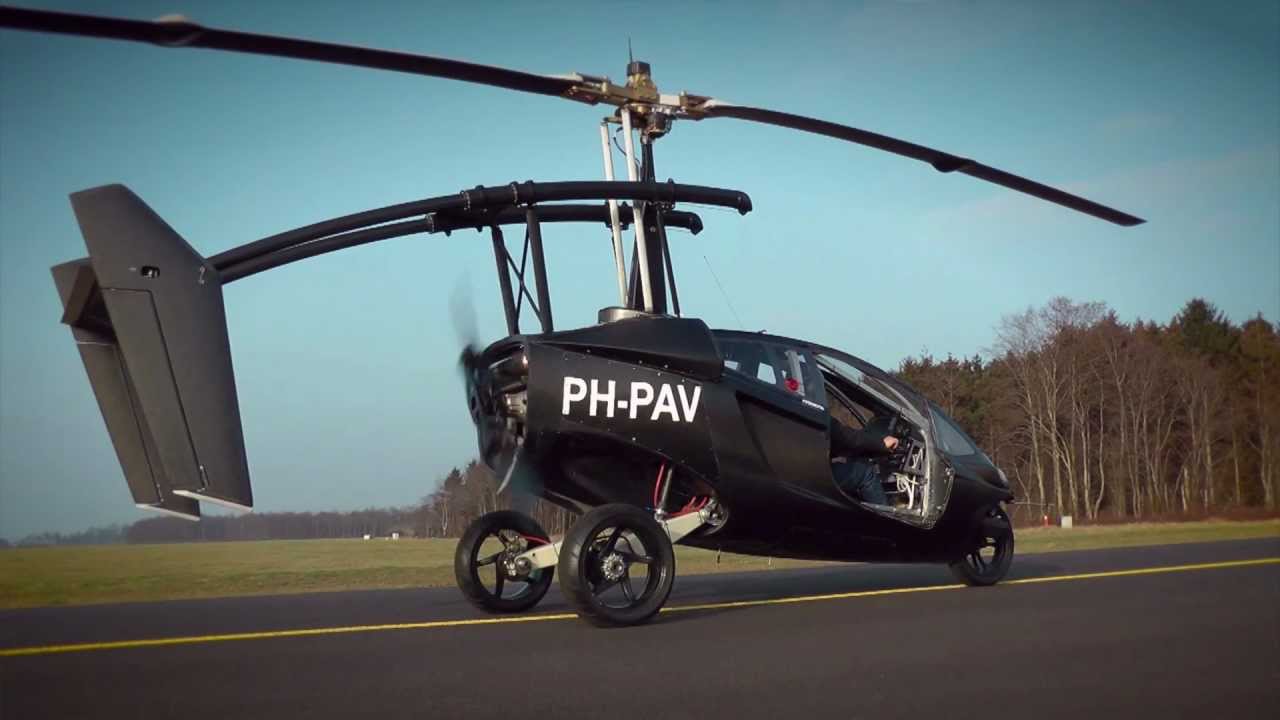 PAL-V is a Dutch company that is developing a flying car called the PAL-V Liberty. The PAL-V Liberty is a hybrid vehicle that can function as both a car and a gyroplane, which is a type of aircraft that is lifted and propelled by a rotor. The PAL-V Liberty is designed to be driven on roads like a car and flown in the air like a small airplane. It can take off and land vertically, which means that it does not require a runway. The company claims that the PAL-V Liberty will be able to fly at speeds of up to 180 km/h and travel up to 500 km on a single tank of fuel.