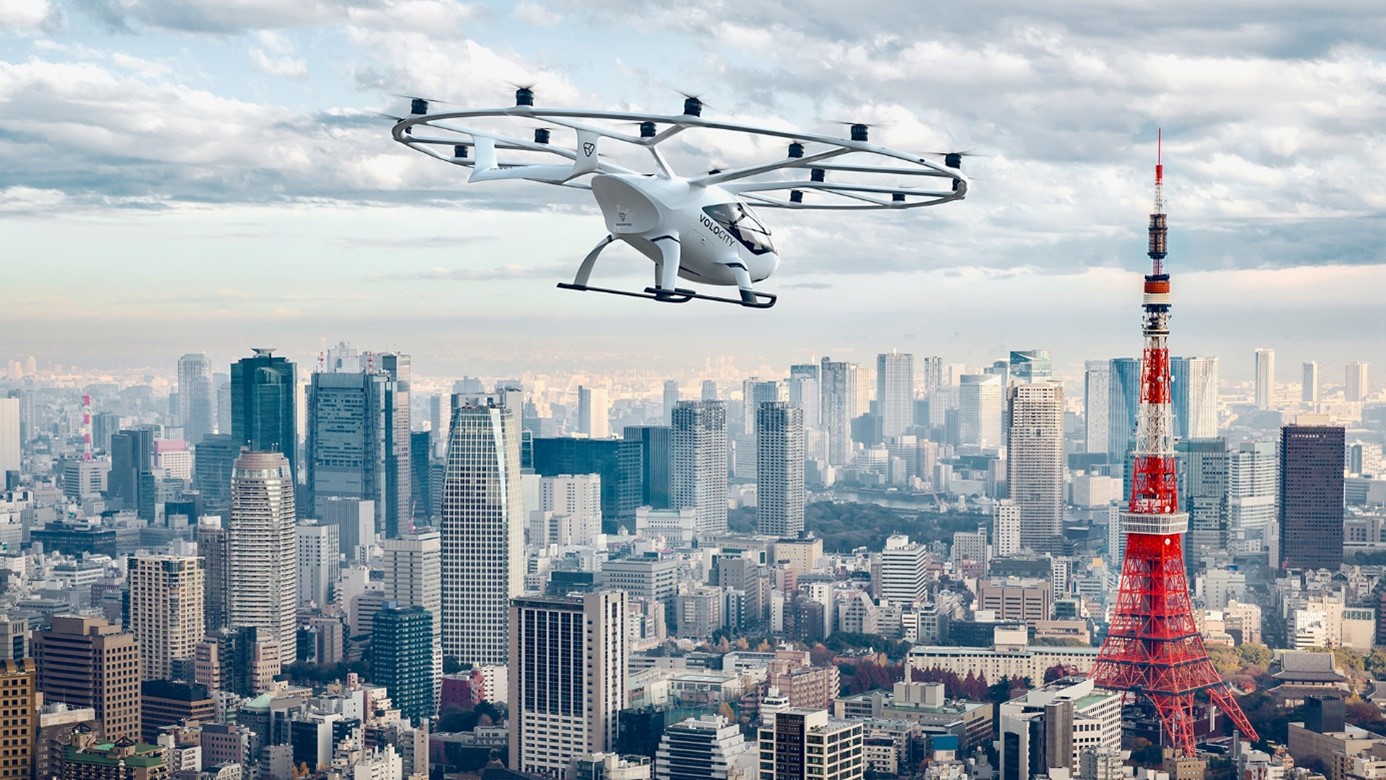 The air taxi is waiting for passengers on the ground, and if it is finally given permission to take off, it could redefine urban passenger transport in a way that we will no longer recognise. The technology deserves attention: start-ups for ever more efficient vehicles are proliferating, and a new NASA programme has already demonstrated their viability.

END_OF_DOCUMENT_TOKEN_TO_BE_REPLACED 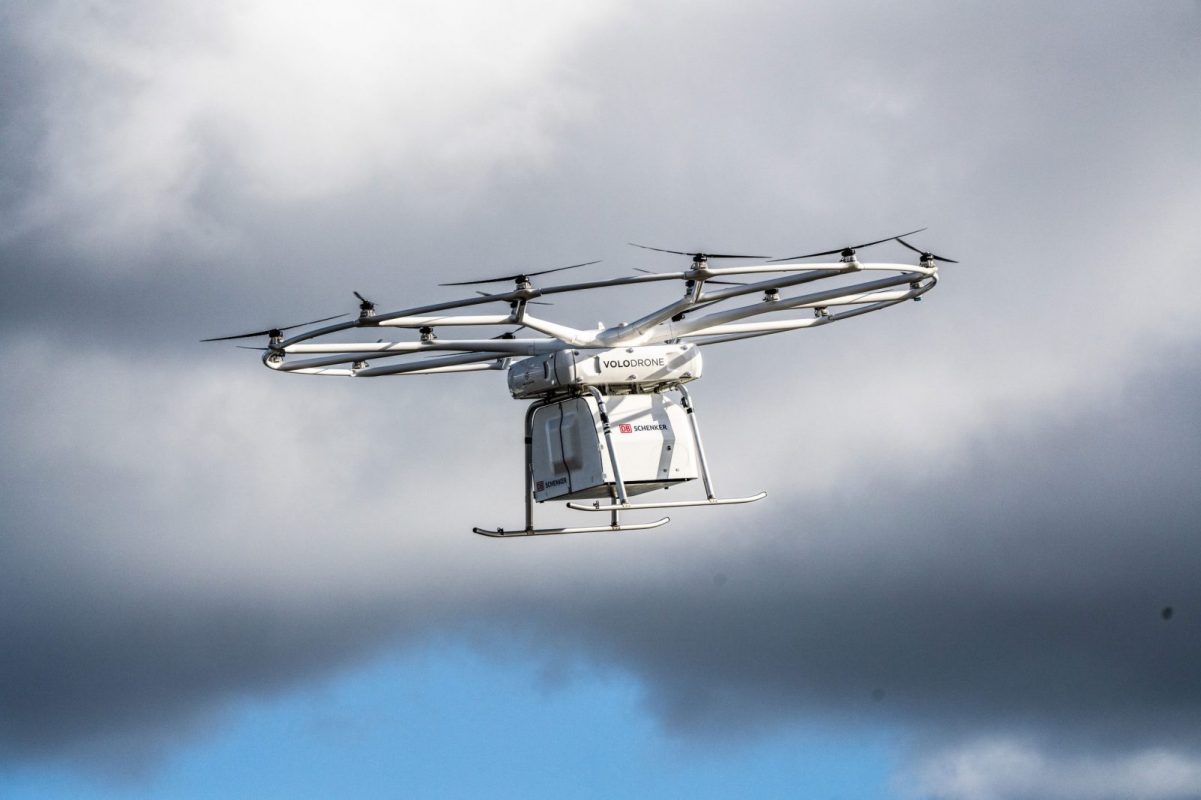 The electric Volodrone will serve in places where traditional forms of transport are limited, according to the company. In May, Volocopter unveiled its second drone for passenger transport, the Voloconnect, which, unlike the previous Volocity, is not only capable of intra-city trips but also of much longer distances of up to hundreds of kilometres, and the company is also offering air taxi services and freight/cargo transport with the Volodrone eVTOL.

END_OF_DOCUMENT_TOKEN_TO_BE_REPLACED 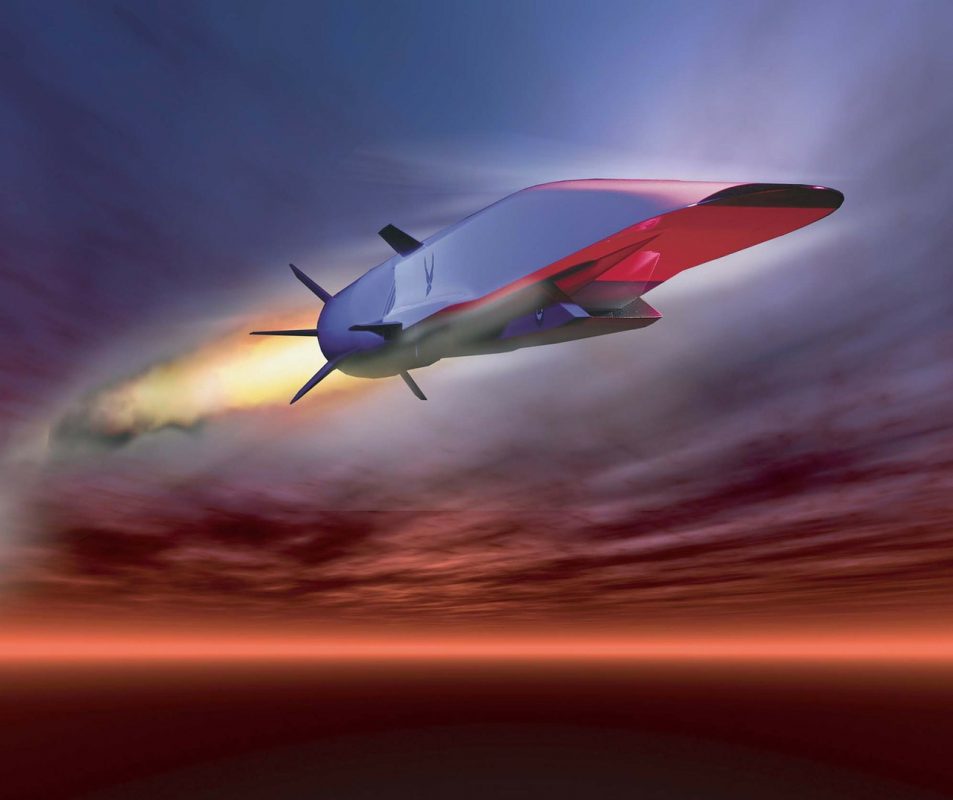 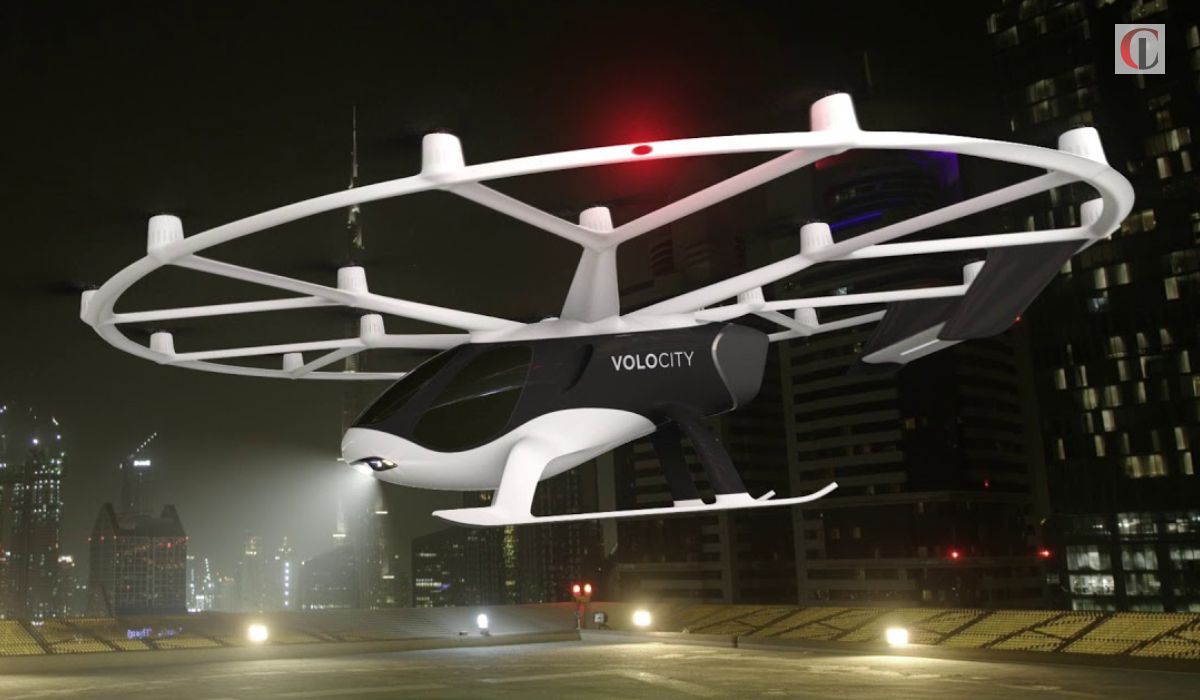 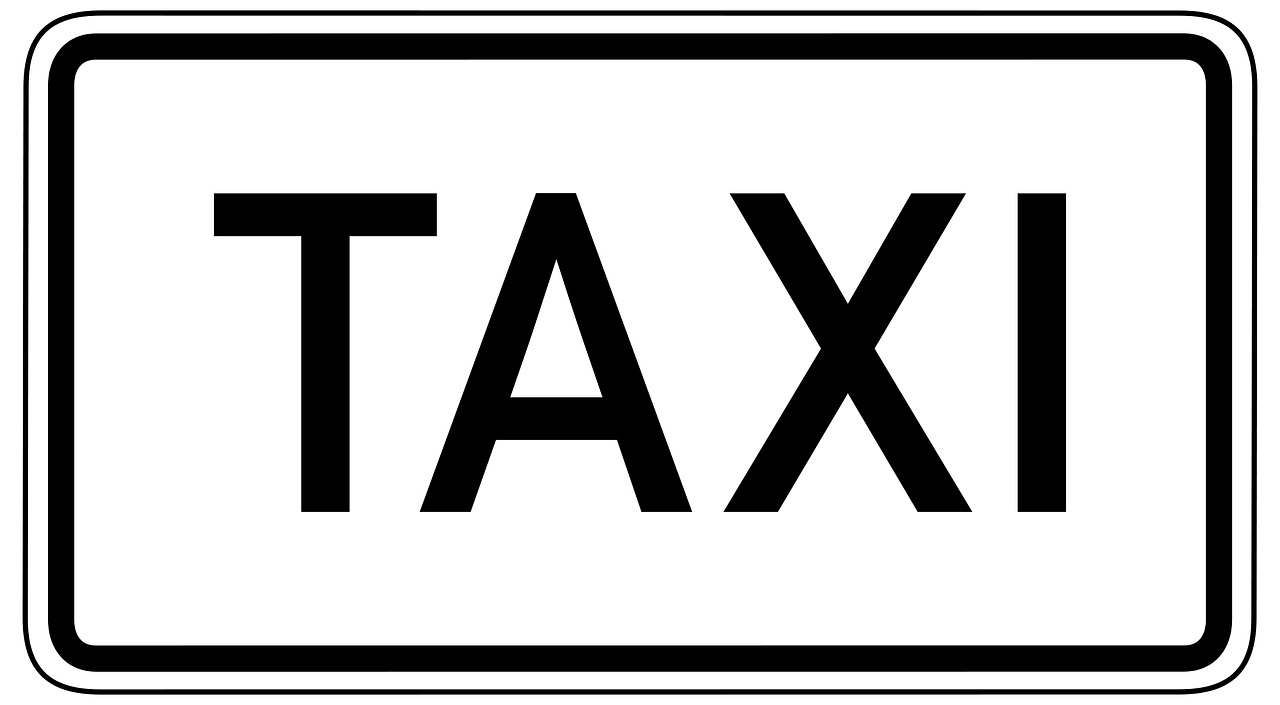