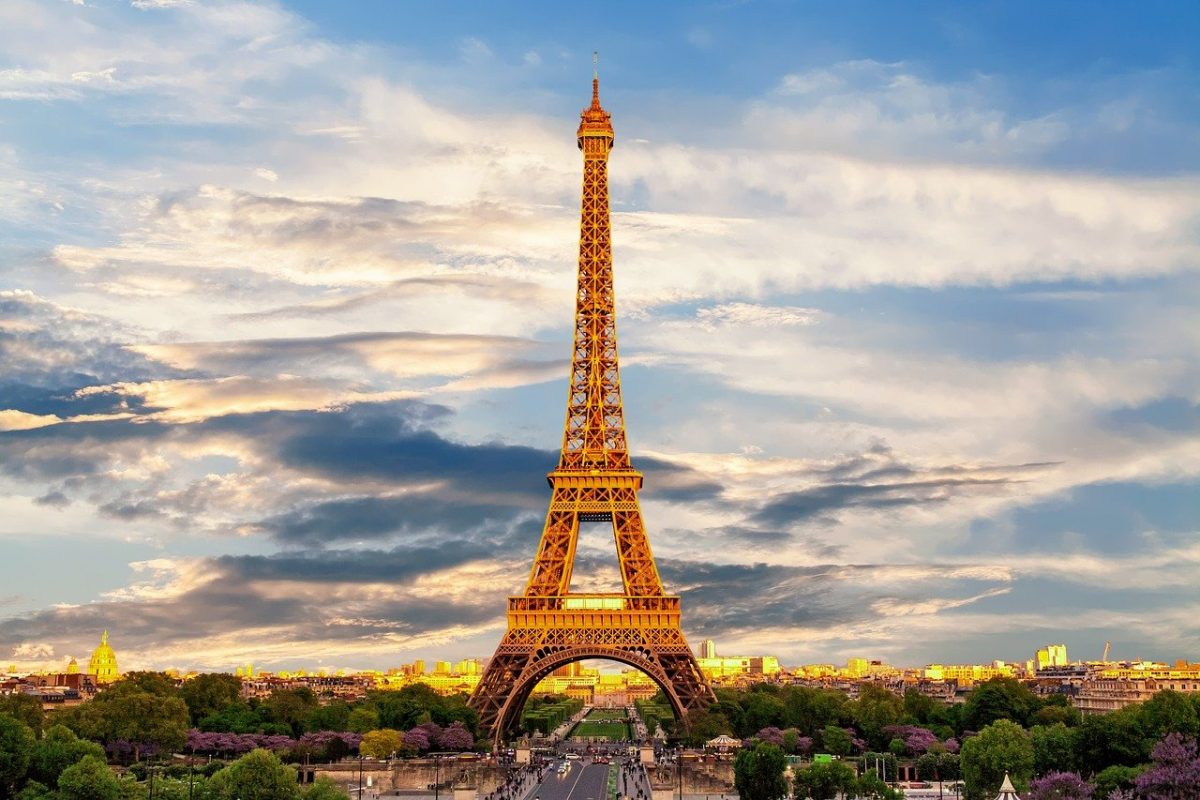 Thirty companies are involved in testing the aircraft that will be essential to Paris’ traffic during the event, according to the vice-president of the Île-de-France region. Regular eVTOL passenger transport routes and infrastructure are planned to be deployed in France in time for the 2024 Paris Olympics, and preparations will start soon, according to the airport operator Group ADP.

END_OF_DOCUMENT_TOKEN_TO_BE_REPLACED

Paris transport companies have brought together the world’s leading Urban Air Mobility (UAM) companies in a common test area on the outskirts of Paris.

END_OF_DOCUMENT_TOKEN_TO_BE_REPLACED 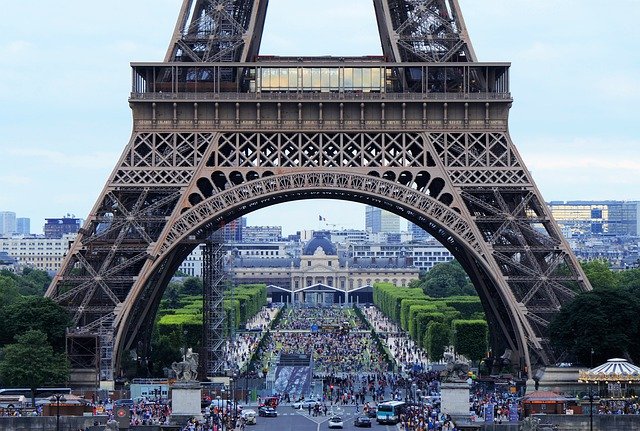 France’s Supreme Administrative Court has backed data protection campaigners by banning the use of police drones to monitor public demonstrations in Paris.

END_OF_DOCUMENT_TOKEN_TO_BE_REPLACED 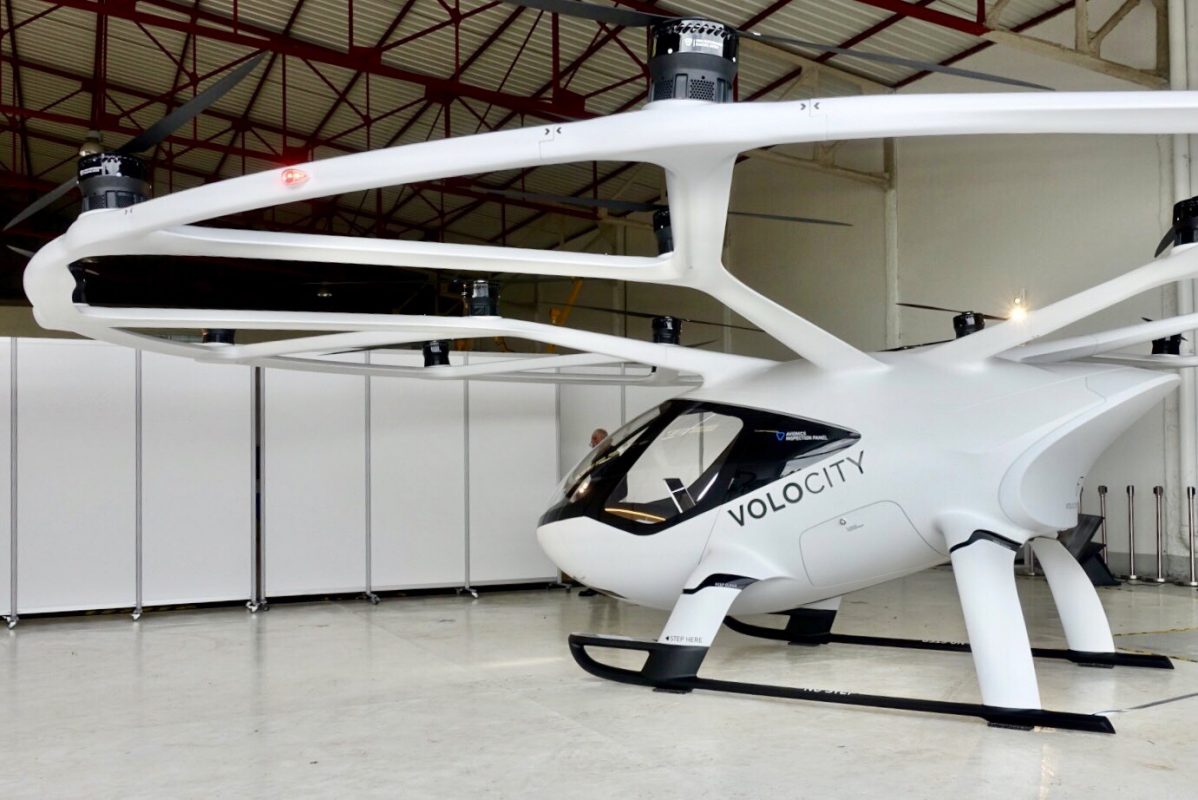 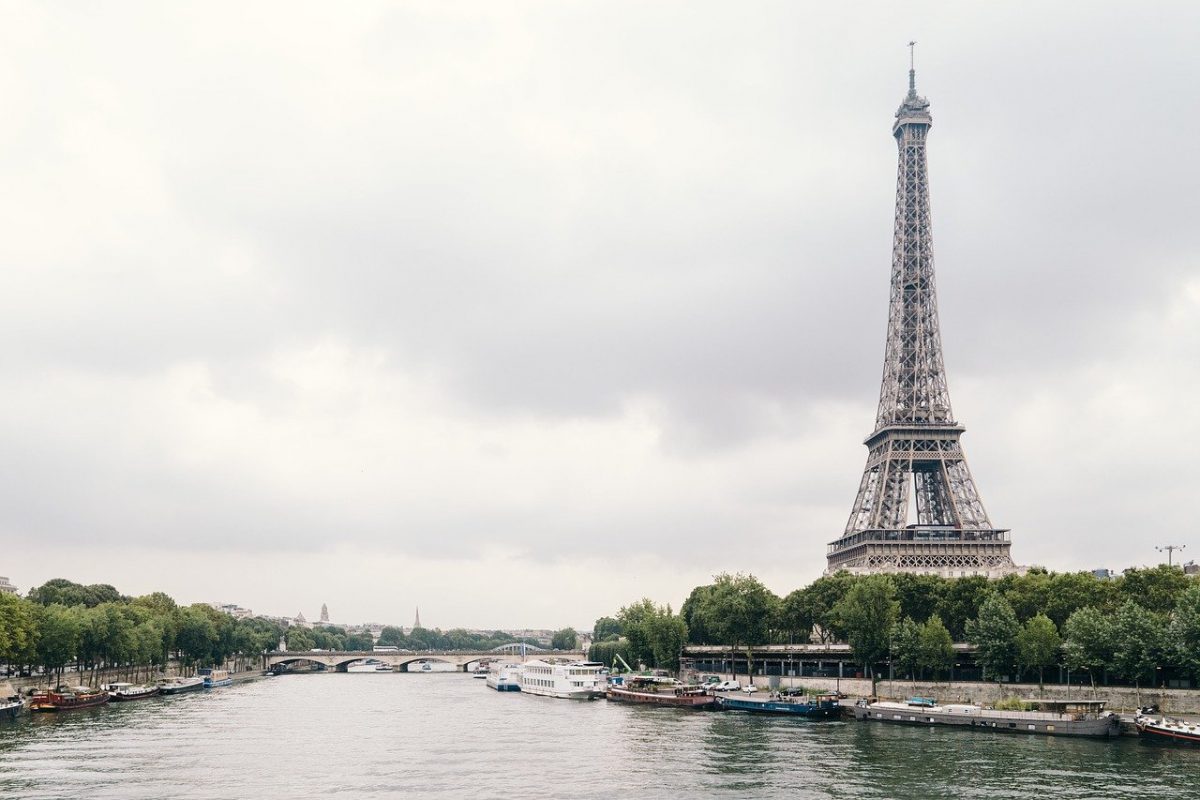