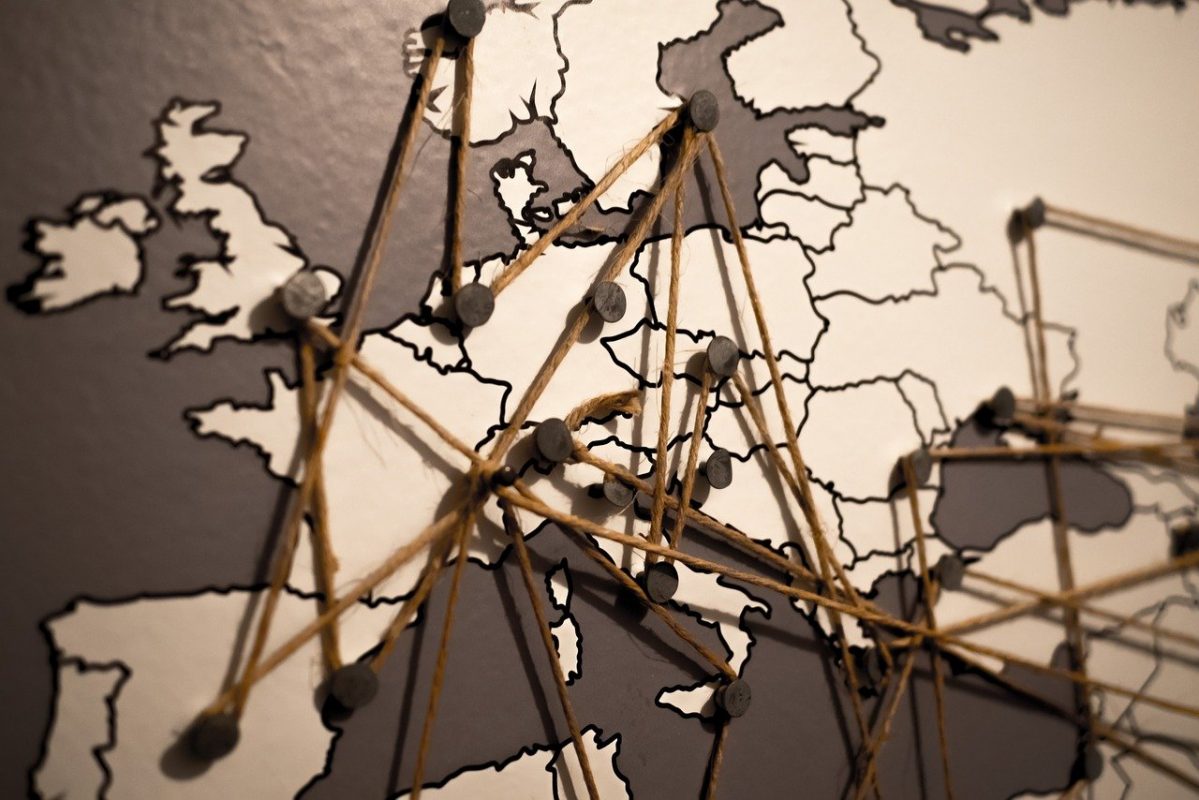 Then there is the German Volocopter, which would produce the first flying taxis: the VoloCity is designed for a passenger who can travel unmanned in a self-driving electric vehicle between vertiports (airports with vertical landing), as early as 2022.

END_OF_DOCUMENT_TOKEN_TO_BE_REPLACED 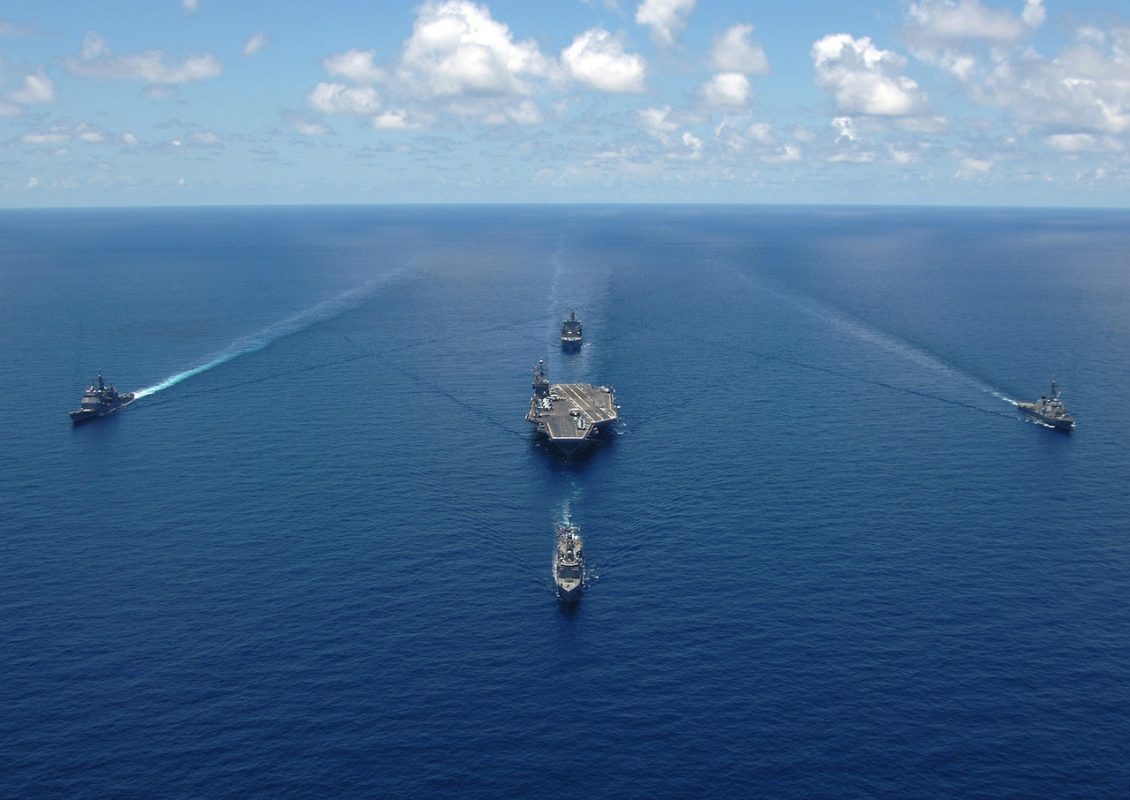 The special series of events began in July 2019 around the Channel Islands in California. Mysterious drone swarms appeared around several U.S. military ships for several days at a time, followed by the highest degree of investigation. Exactly what happened on these July nights was tried to be tracked down by The War Zone and their own investigation into data requested under the Freedom of Information Act (FOIA) (mainly logbooks) and the information in the area during that period.