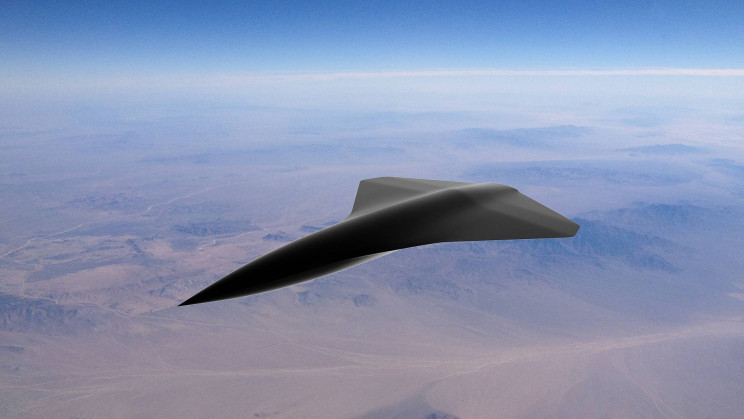 Singapore-based aircraft manufacturing company Kelley Aerospace has developed a combat drone capable of achieving supersonic speed. The concept of an unmanned aerial vehicle (UCAV) called the Arrow was unveiled last week. The drone has a maximum take-off weight of 16,800 kilograms, a range of 4,815 kilometers (2,600 nautical miles), and is capable of flying at speeds of 2,592 per hour, or 2.1 mach. This is pretty much the Los Angeles-Tokyo distance that the device could do in just over three hours, of course, well above the speed of sound.