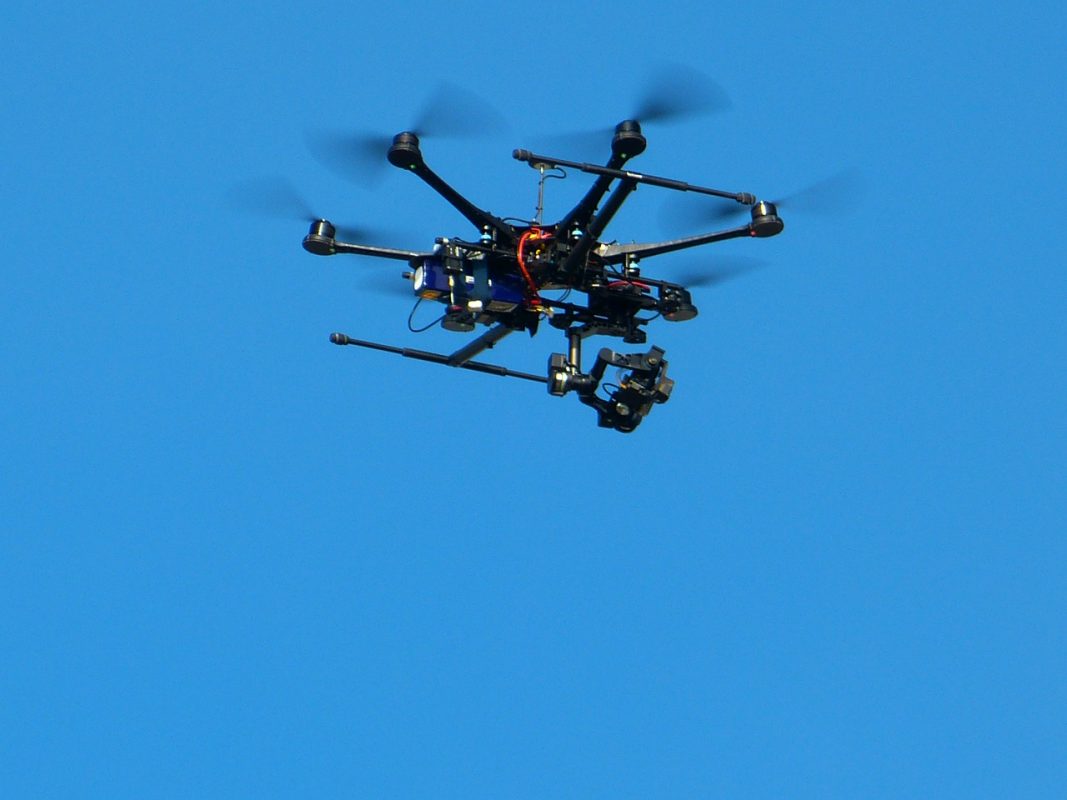 Perhaps, without exaggeration, Wednesday can be called a historic day from a drone perspective: an experimental drone transport system was put into operation in the airspace of an Israeli resort town, Hadera. According to the British news agency Reuters, on March 17, transporting drones swept the skies of the Mediterranean coastal town so that their – even coordinated – movement was controlled from a single control room.