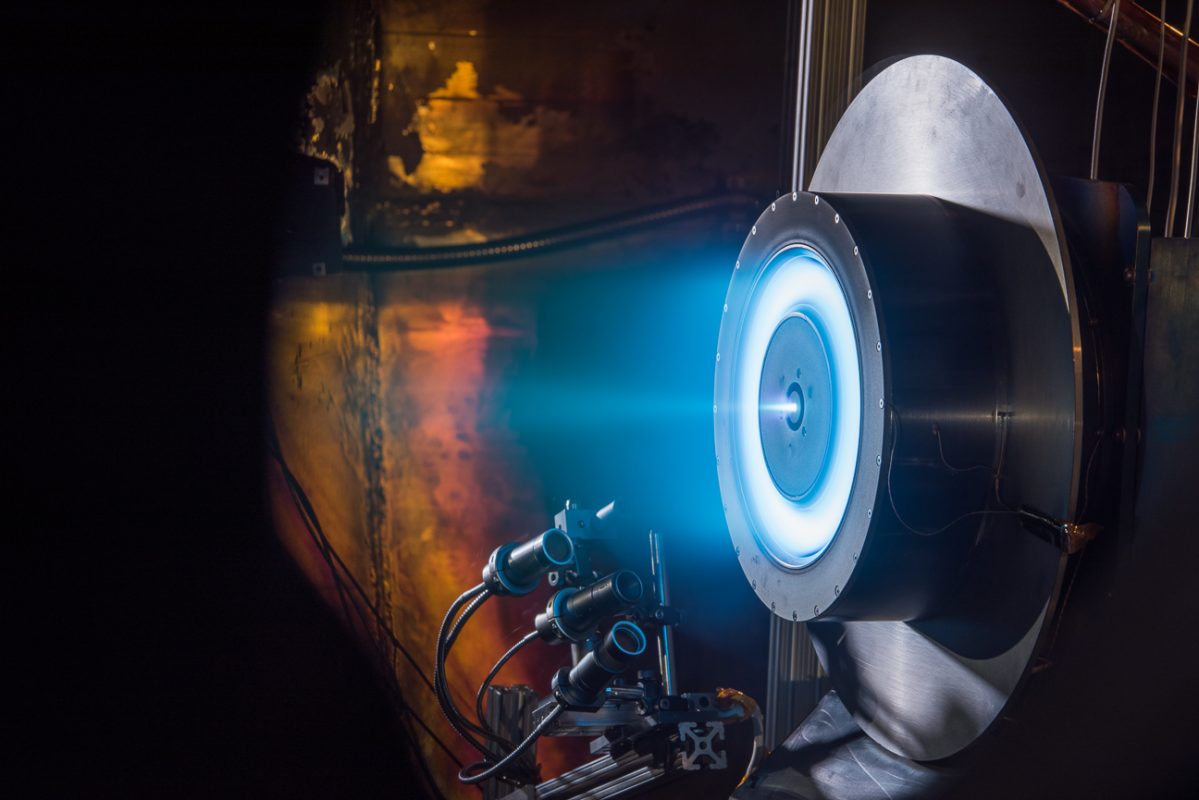 Electric Propulsion (EP) is a propulsion system designed specifically for space that uses electrical energy to accelerate propellant through various electrical or magnetic physical processes – essentially accelerating a gas that has been ionised in some way electrostatically.

END_OF_DOCUMENT_TOKEN_TO_BE_REPLACED 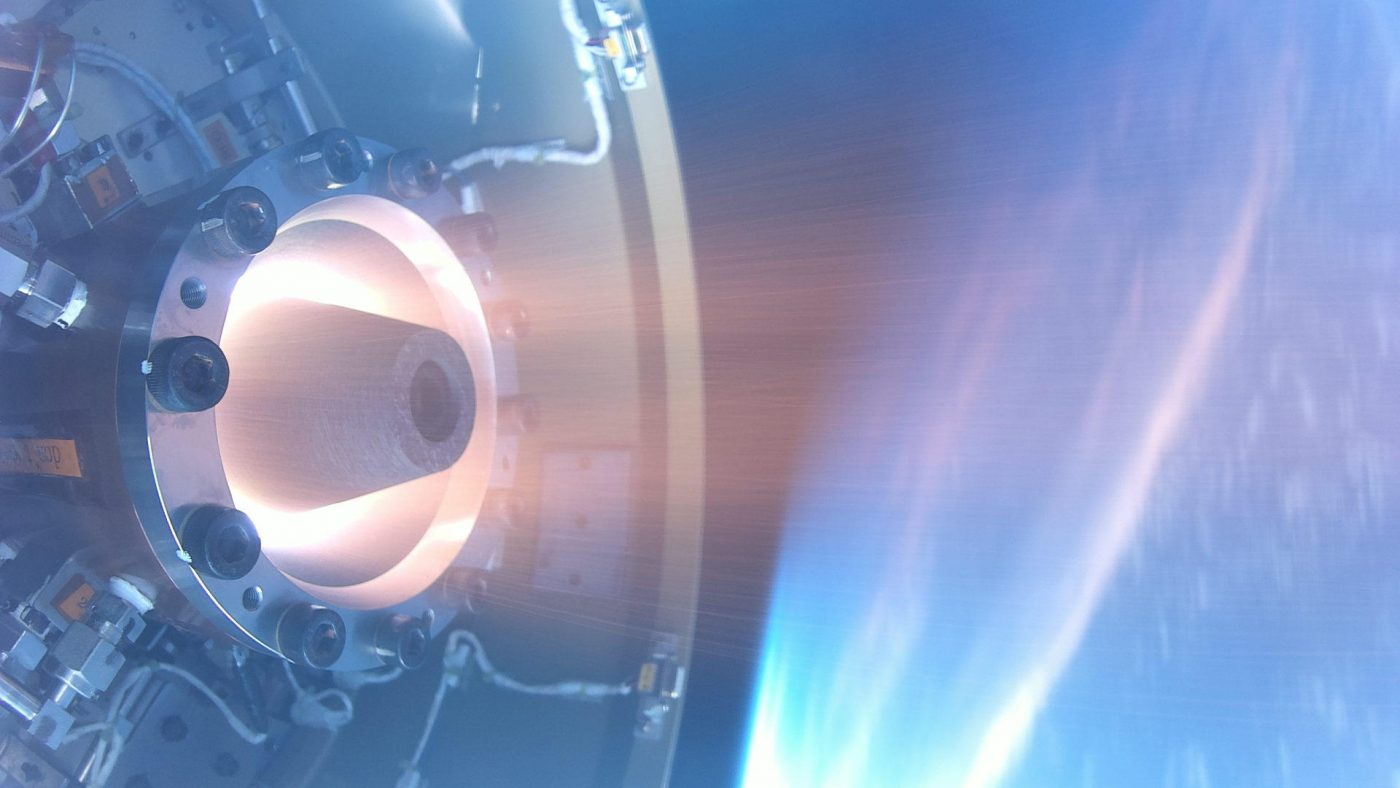 The basic concept of the rotating detonation engine (RDE) is so simple that it was born in the 1950s. RDE as a concept was first conceived at the University of Michigan in the 1950s, and is based on the idea that, unlike conventional internal combustion engines, the fuel is not burned but exploded in a circular chamber where the shock wave from the explosion travels along, providing propulsion while triggering another explosion – in other words, the process is self-sustaining until the fuel is used up.