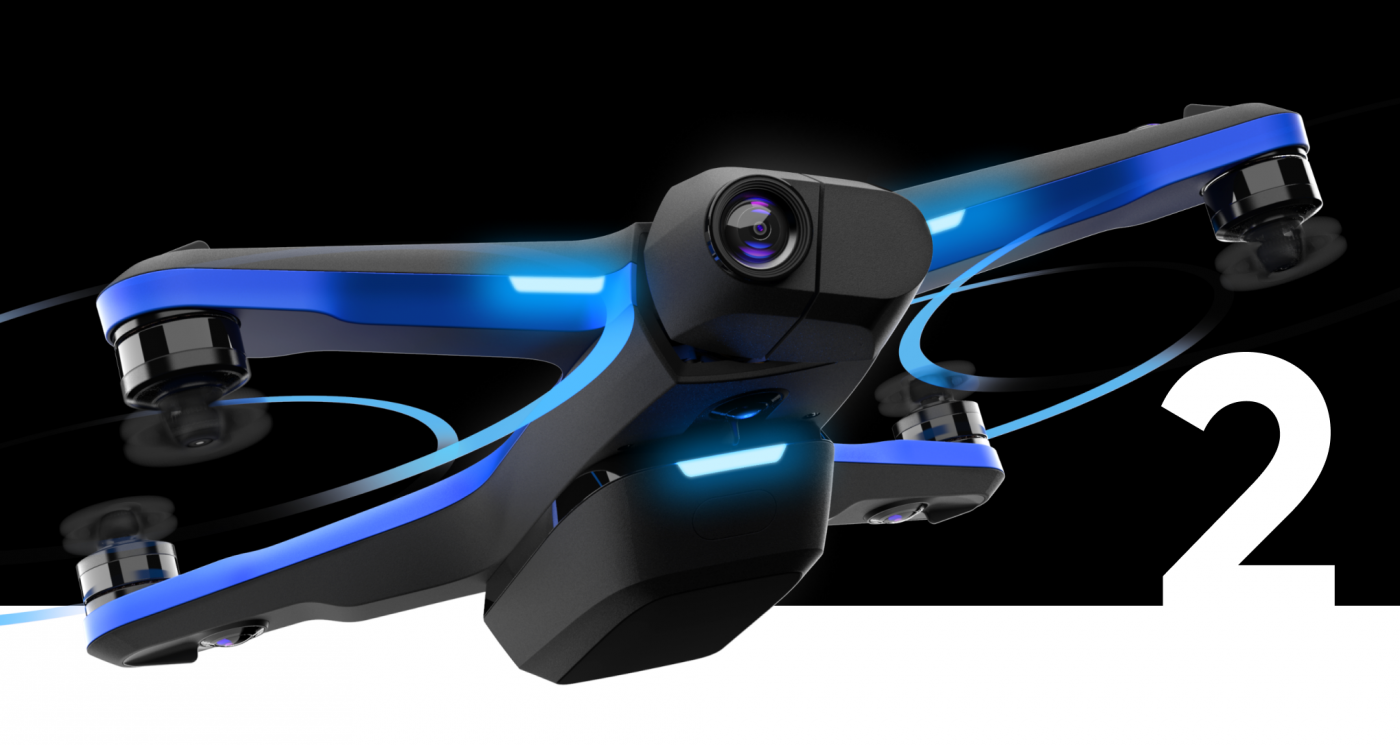 Skydio became the first U.S. drone manufacturer to be valued at more than $ 1 billion. According to reports, this is a sign that after America blacklisted Chinese drone manufacturers, huge investments are pouring into the U.S. drone industry. Skydio, for example, has recently been able to raise $ 170 million in capital. Yet it is not really a well-known name in the drones and self-flying technology (autonomous obstacle navigation and user tracking) sector.