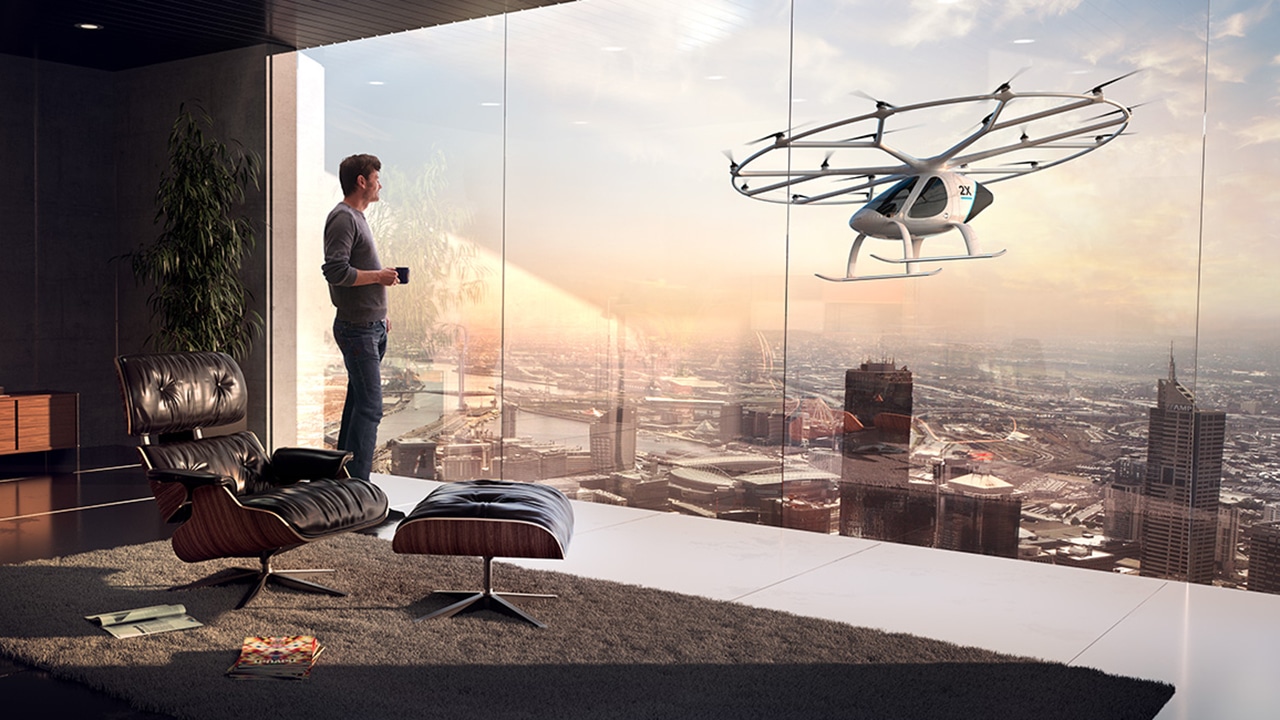 From 2025, flying vehicles will be able to carry passengers from Seoul’s airports to the city centre, and if all goes well, from 2035 you won’t even need to be rich to travel in them. An urban air mobility (UAM) control system was unveiled in South Korea on Thursday, which is expected to be operational in 2025 and will serve air taxis between major airports and downtown Seoul. The solution, which will reduce the current travel time by a third, is part of a roadmap to launch commercial urban air transport in four years’ time, with a target date of 2025.

END_OF_DOCUMENT_TOKEN_TO_BE_REPLACED 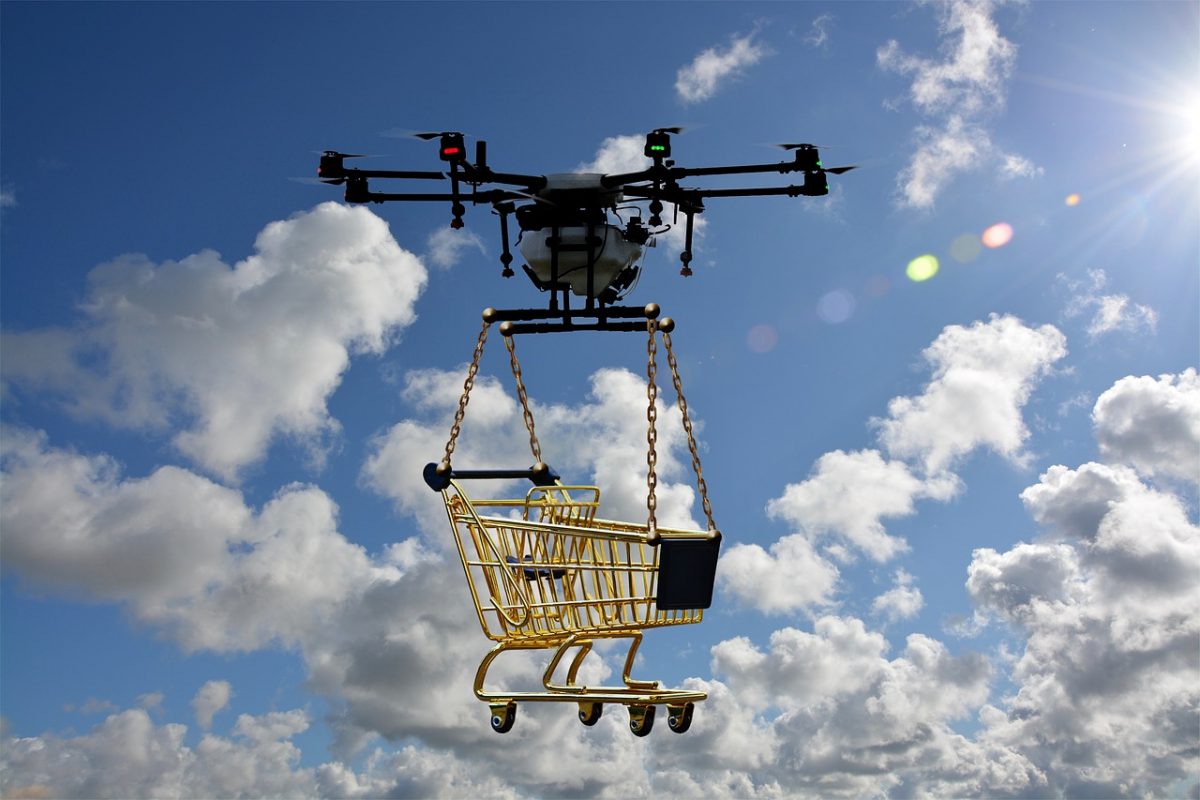 Many of the parcel delivery drones of the future are expected to handle parcels weighing up to five kilograms, which would allow small, standardised UAVs to take over a large percentage of the deliveries currently made by ground vehicles. But will heavier packages be left to slower traditional truck and van deliveries?