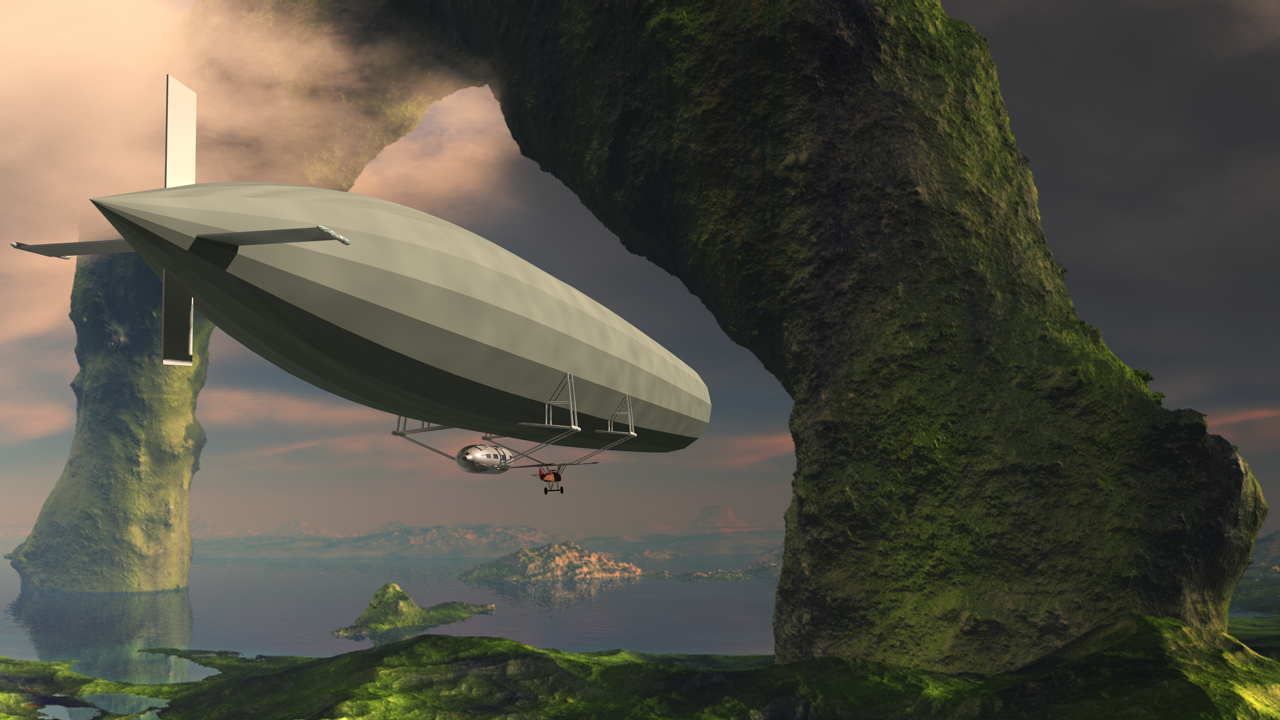 Aviation in its current form is not sustainable. The emissions associated with it are staggeringly high compared to the number of people or goods it can carry. The only argument for large (passenger) transport planes is speed, and of course the lack of alternatives. However, the return of airships, which flourished in the 1920s and 1930s, could provide a sustainable and stylish answer to the latter challenge.

END_OF_DOCUMENT_TOKEN_TO_BE_REPLACED You’d think that airships were a thing of the past, but now we’re going to show you why these huge aircraft are making a comeback. There are few things more frustrating than sitting in traffic. But there’s a growing demand in the tech space to make flying cars like the 60s cartoon ‘The Jetsons’ a reality.

END_OF_DOCUMENT_TOKEN_TO_BE_REPLACED

The method is relatively old, but it works well: an extensive radar system is mounted on a platform that resembles an airship, making it efficient but cheap to operate. The system, known as the High Availability Aerostat System (HAAS), has not been given too many specifications, but it is a very large device. The device, operated by the Israeli Air Force, is said to be one of the largest of its kind.