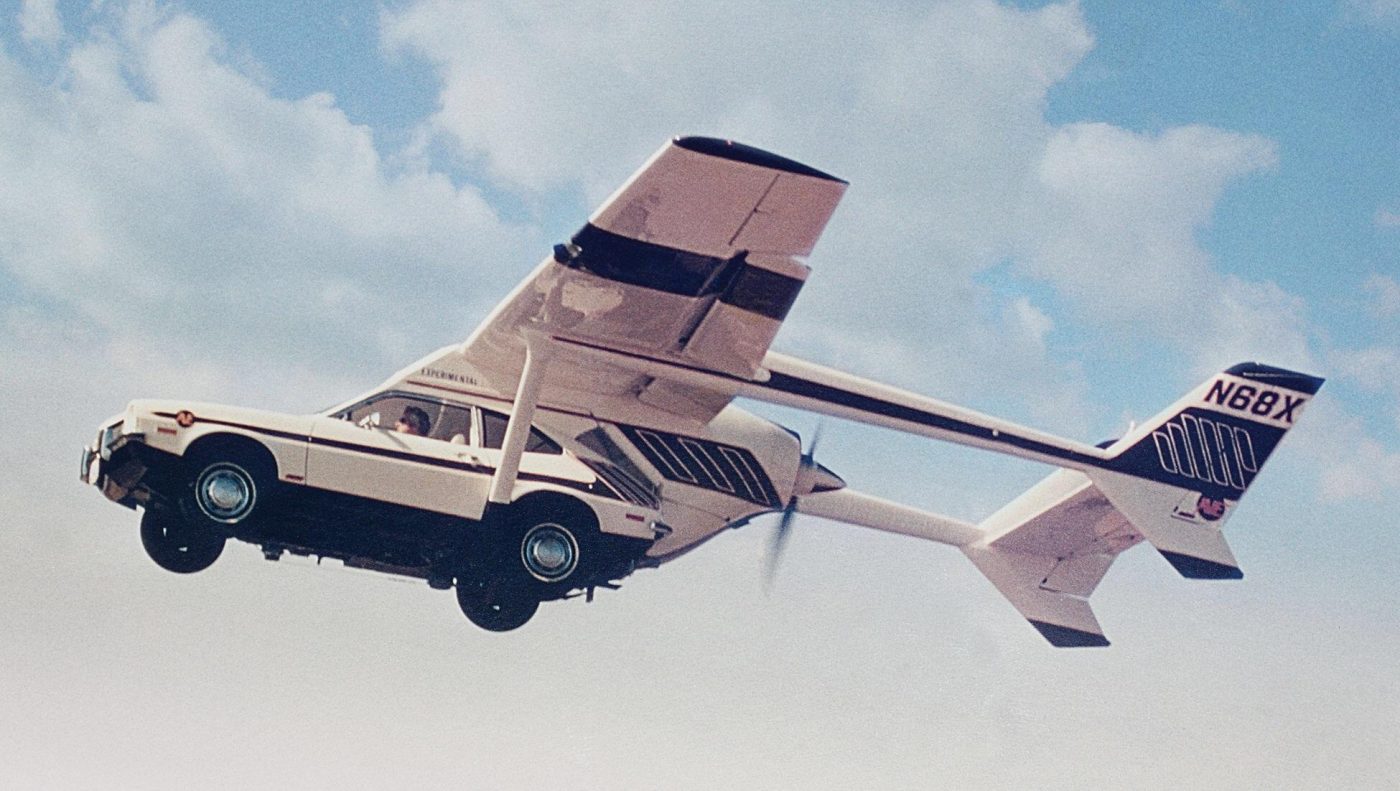 We often hear that flying cars will never be anything, even though these vehicles are not so much heralds of the distant future that the newspapers had already reported in 1973 that flying cars would soon be turning upside down. The fact that the technology did not spread, however, was accompanied by a terrible tragedy, among other things.