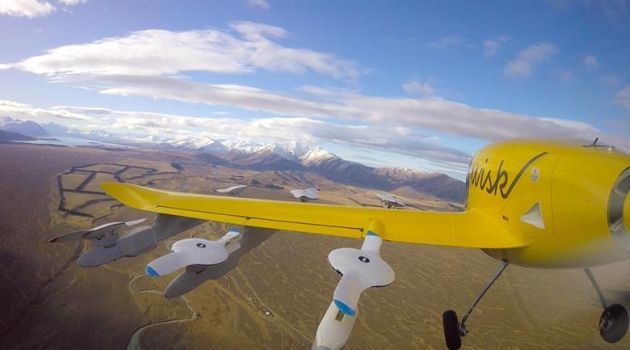 A company branded as Larry Page, for example, announced passenger testing last year, but it doesn’t seem to be happening this year.It’s been three years since Cora first introduced herself. With the electric-powered aircraft structure, a startup called Kitty Hawk, founded in 2016, came up with an interesting fact that one of its main investors is none other than Larry Page, co-founder of Google.

END_OF_DOCUMENT_TOKEN_TO_BE_REPLACED 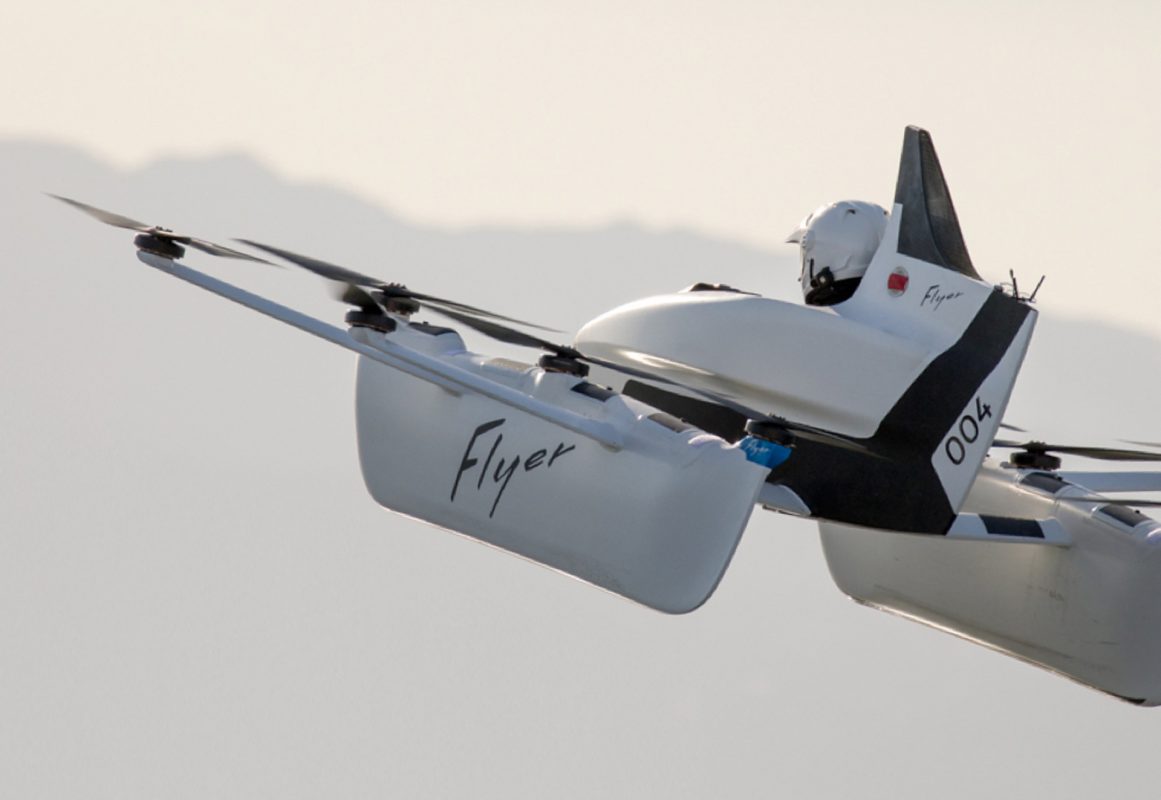 For several years now, Google founder Larry Page has unveiled the mysterious “flying car” project, the Kitty Hawk, a fully electric floating vehicle designed specifically to fly over water. Recently, the company unveiled an updated version of its recreational aircraft, the Flyer, which has undergone a major improvement over the original concept.

END_OF_DOCUMENT_TOKEN_TO_BE_REPLACED

American Wisk, a joint-venture between U.S. aircraft manufacturers Boeing and Kitty Hawk. The test drive is planned in New Zealand, where the company also has a site. The small machine is capable of vertical take-off, called a conversion plan.