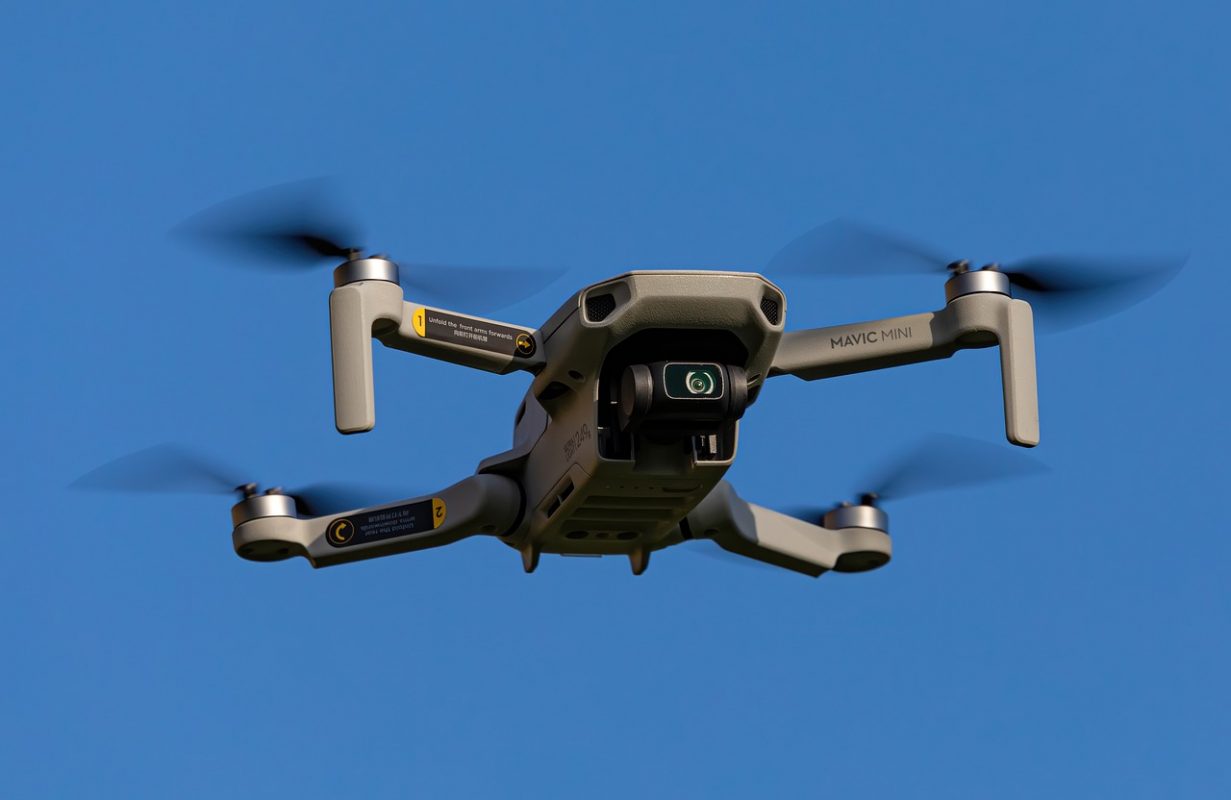 For most people, two basic uses of drones come to mind first: military drones and aerial photography with drones. It was the former that gave rise to the term drone itself, which was named after the unmanned aerial vehicles that were initially used only for surveillance and reconnaissance purposes, after bees without stingers.