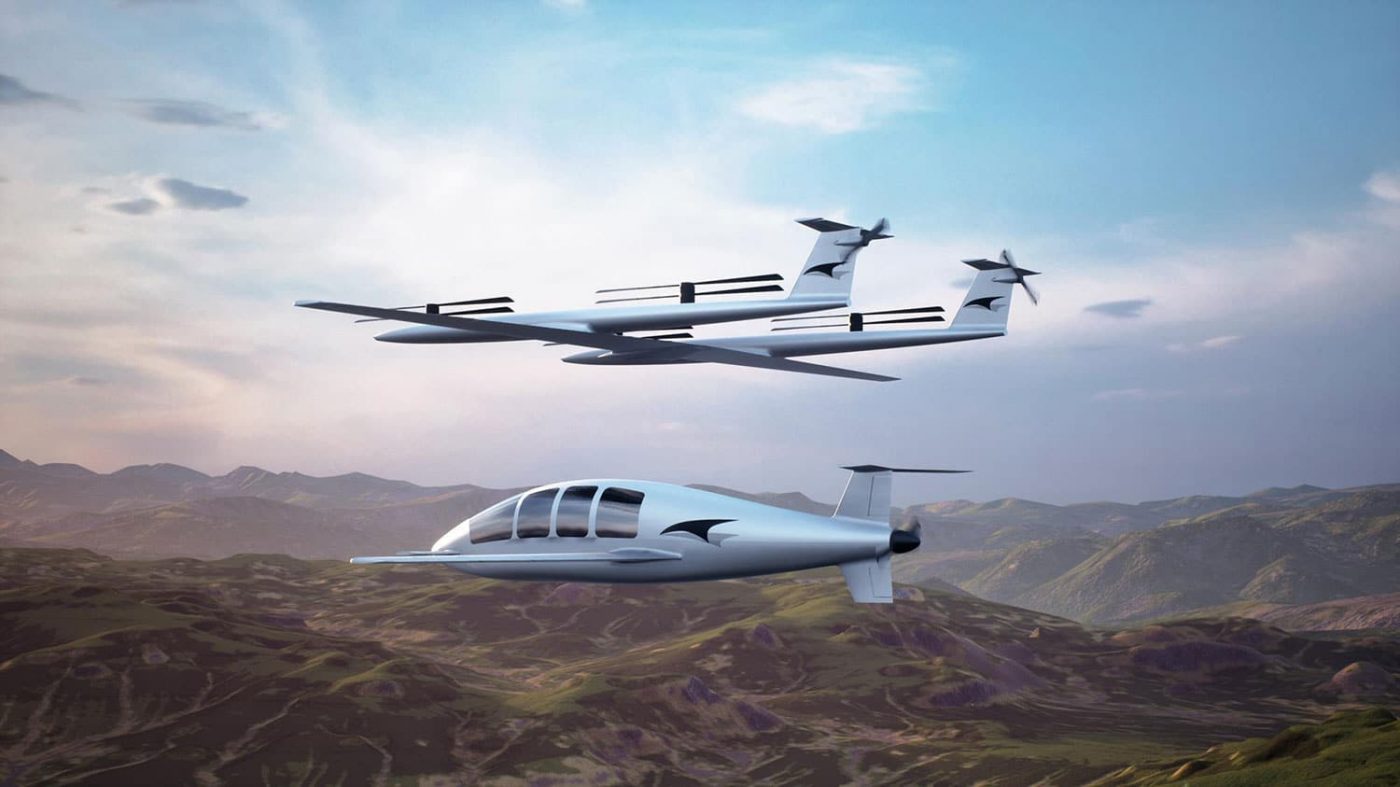 The two-speed aircraft is intended to operate much more economically than the models developed so far, as it would not have to take its rotors with it on the road. The Navy is already interested in the plans. Talyn Air was founded in 2019 by two engineers who previously worked on SpaceX Falcon 9 missiles, as well as Dragon and Crew Dragon, Jamie Gull and Evan Mucasey.