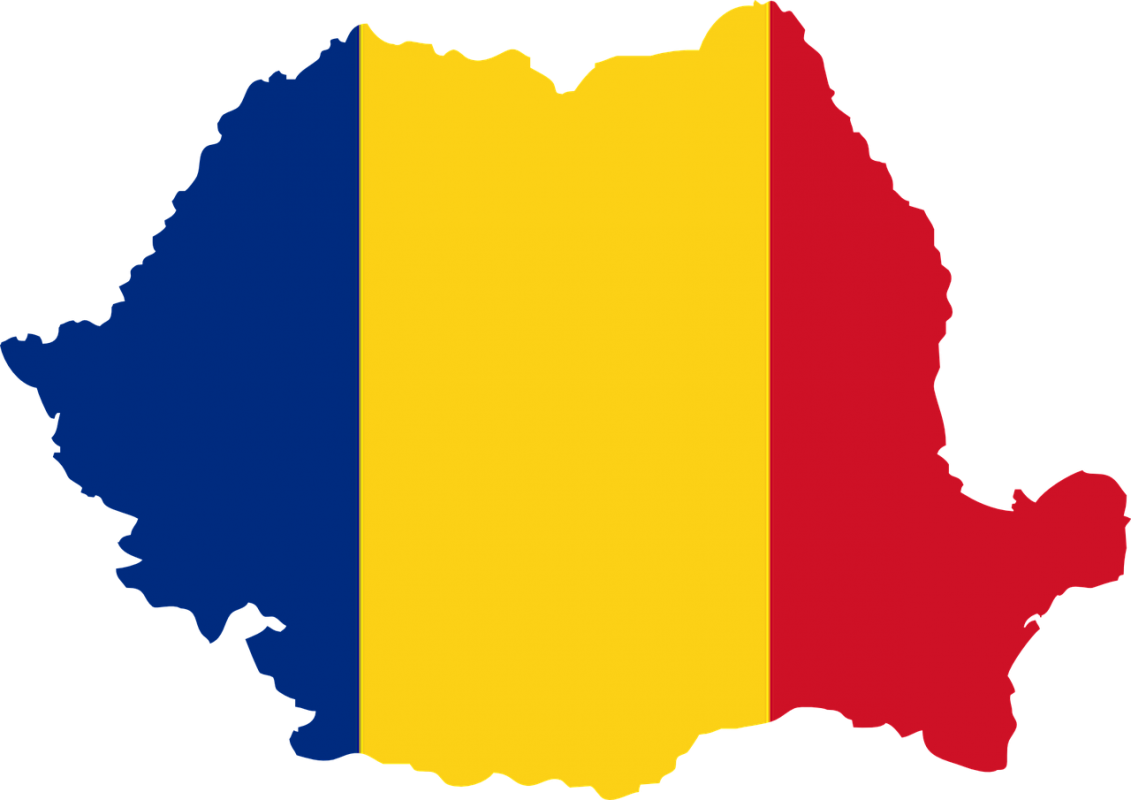 The Romanian Ministry of Defense wants to get a legal authorization to dispose of “hostile” civilian drones that endanger military objects, the newspaper Adevarul said in its Thursday issue. The draft presented by the paper would amend Act 2011/122, which regulates the use of weapons by the army, so that soldiers could open fire on drones that endanger protected objects.