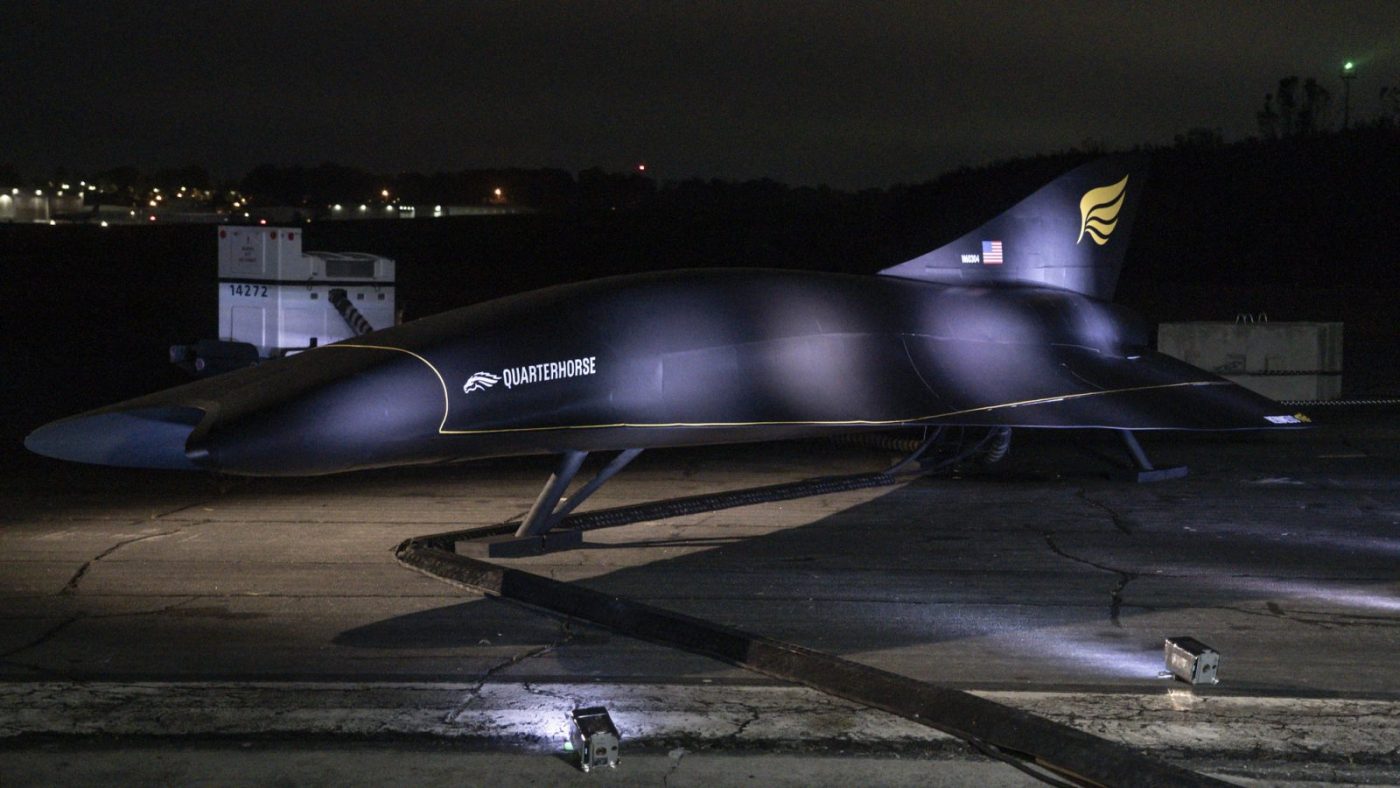 But the design company Hermeus is still building its first unmanned combat aircraft, the first prototype of which was unveiled last week. Hermeus is planning to create the world’s fastest reusable hypersonic aircraft, intended for military use and passenger transport. The unique propulsion system of the Quarterhorse means that it will not need to be lifted into the air by a carrier aircraft, as is the case with NASA’s aircraft.