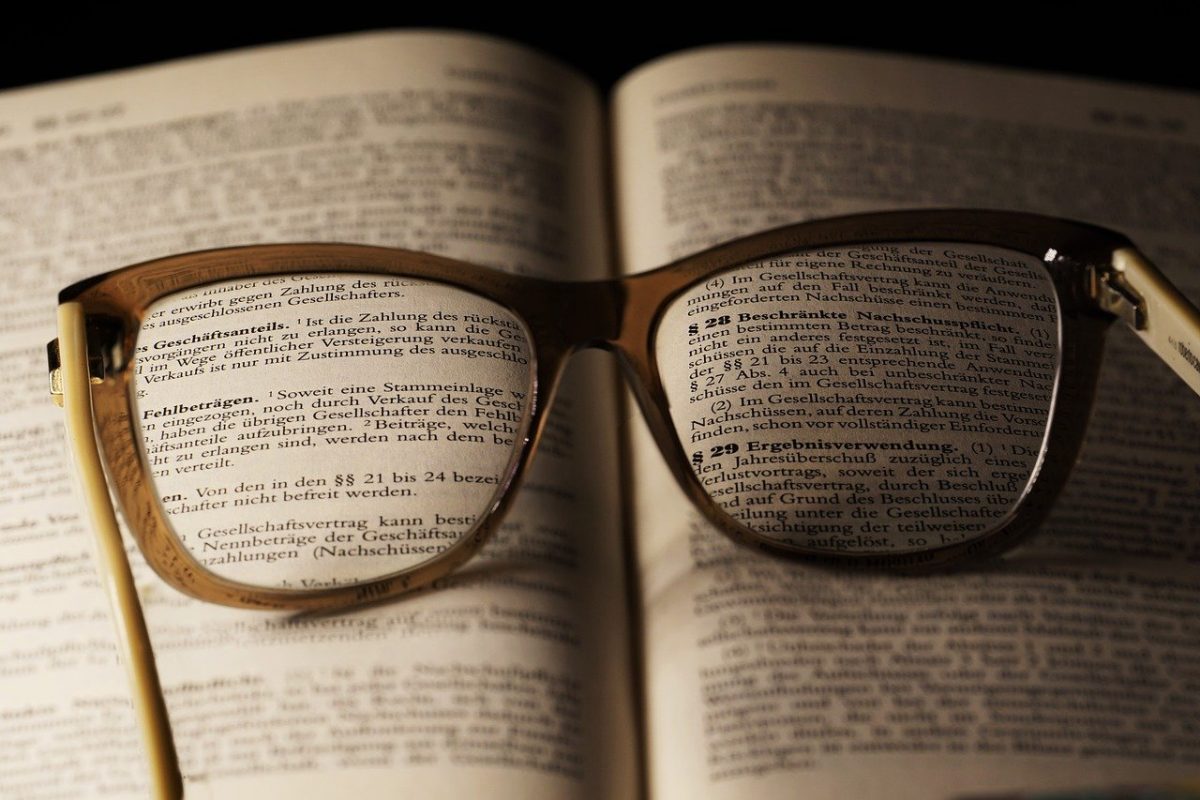 The new EU legislation, which will come into force on 1 January 2021, has been criticised for lumping together modelers and drones, and models (officially known as model aircraft) and drones, forcing modelers to comply with rules that were only “imposed” on them, apparently, because of the mass emergence of drones and the new regulation. The issue is, as is usual in such a complex area of regulation, much more complex.