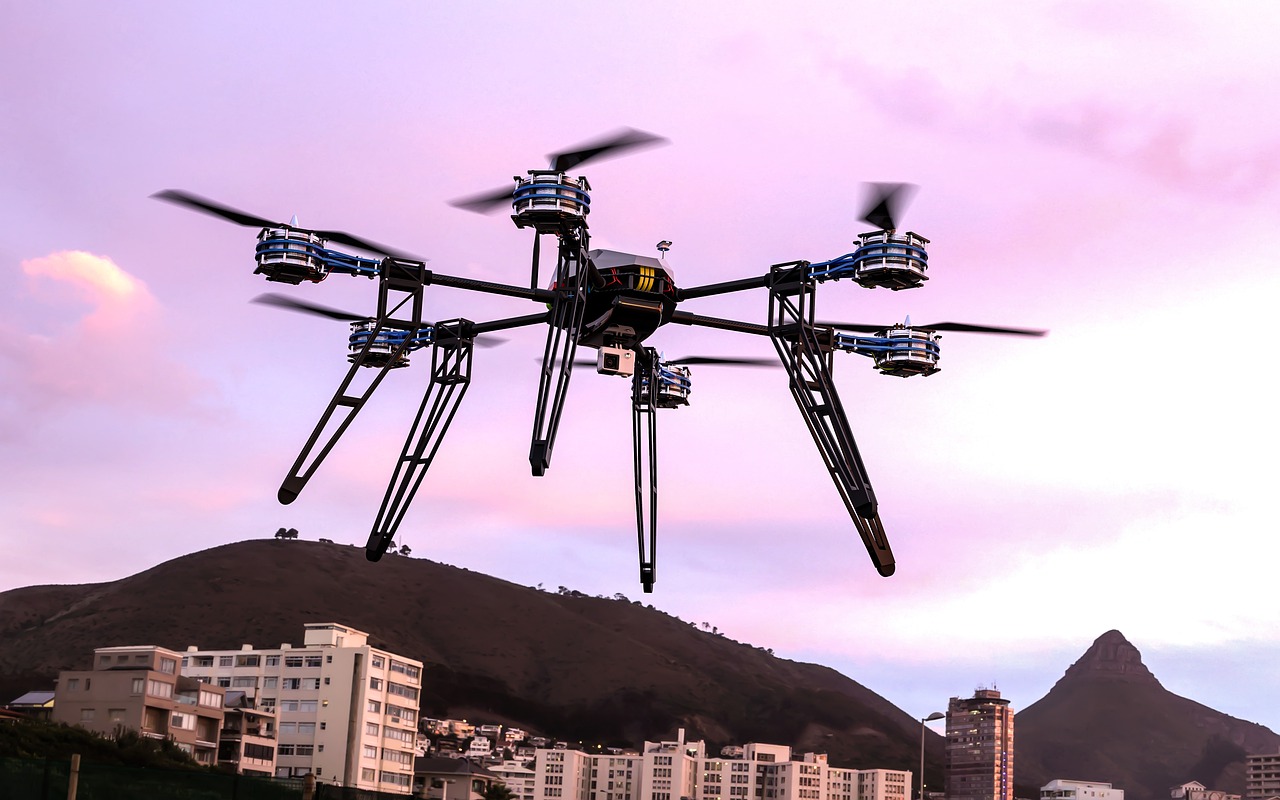 Drone DJ and Freight Waves also reported the news, which was confirmed by a DHL spokesperson. The first DHL parcel drone was test flown in 2013, when it flew over the Rhine, travelled one kilometre and made a successful landing. The drone was controlled from the ground and its route was marked so that the controller could follow it all the way.