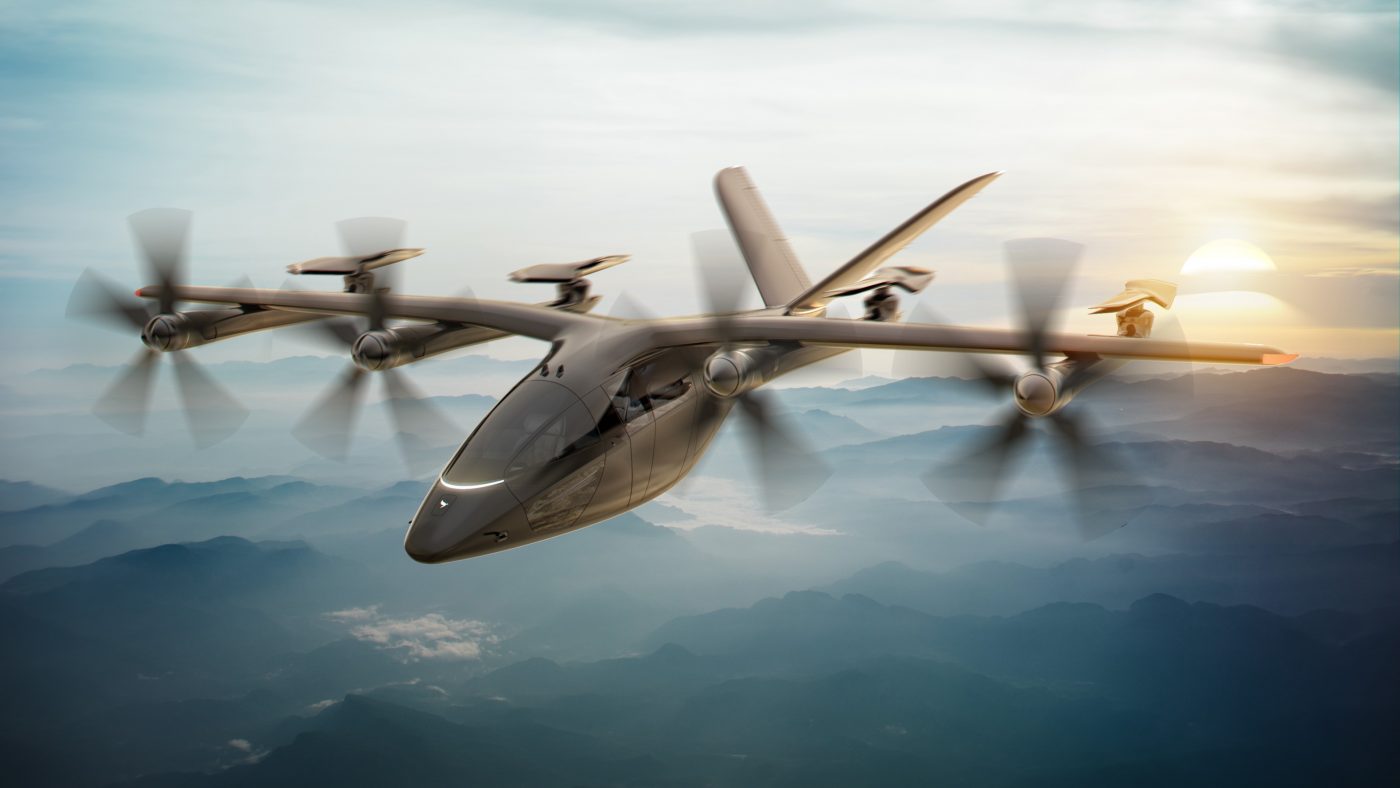 The city of Coventry, England, will start testing flying taxis and parcel delivery drones later this year. The £1.2 million project could help create the country’s first “urban airways.” The government has set up a central station from which test flights will be made to various locations in the city of 400,000 people. The task will be managed from the ground by a company called Urban-Air Port.