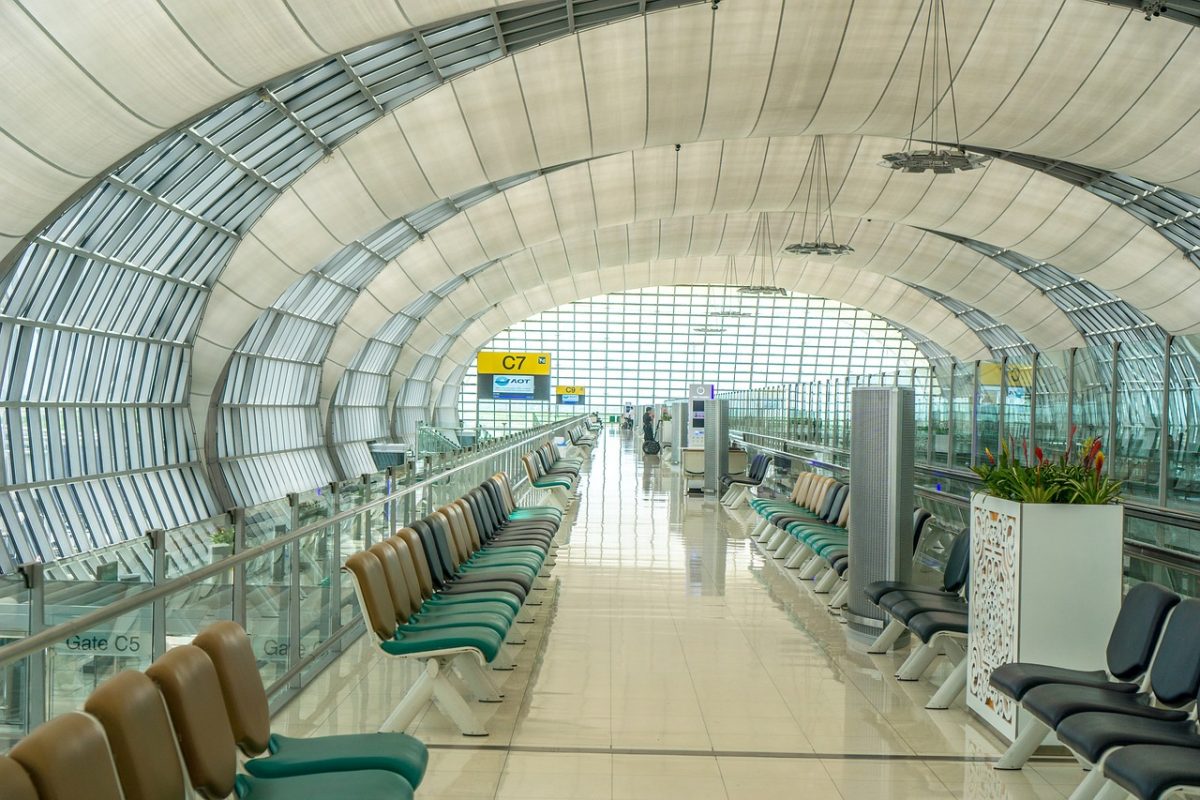 In Japan, the first air taxis could take off in 2025, in Europe a year earlier, although for the time being they can only carry luggage. The development of urban flying vehicles is at the finishing line. According to a European Aviation Safety Agency (EASA) official, commercial services could be launched as early as 2024, starting with autonomous baggage drones.