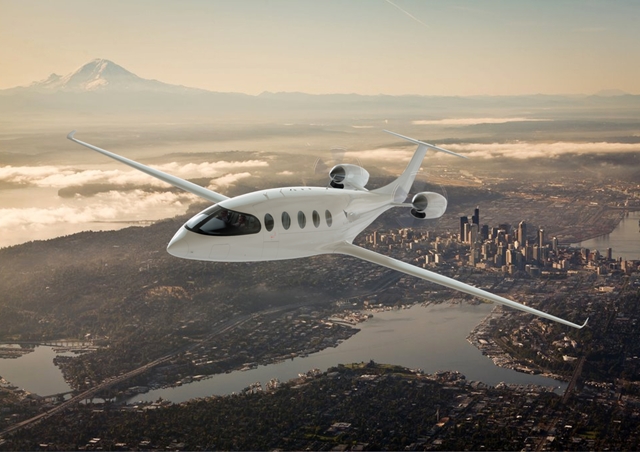 Four years after Eviation Aircraft unveiled its electric aircraft, the final production version has been completed. Israel’s Eviation Aircraft made its debut at the 2017 Paris Air Show with Alice, heralded as the first electric aircraft capable of long-range flight. Now the company has made another announcement: the production version of the Alice is ready.