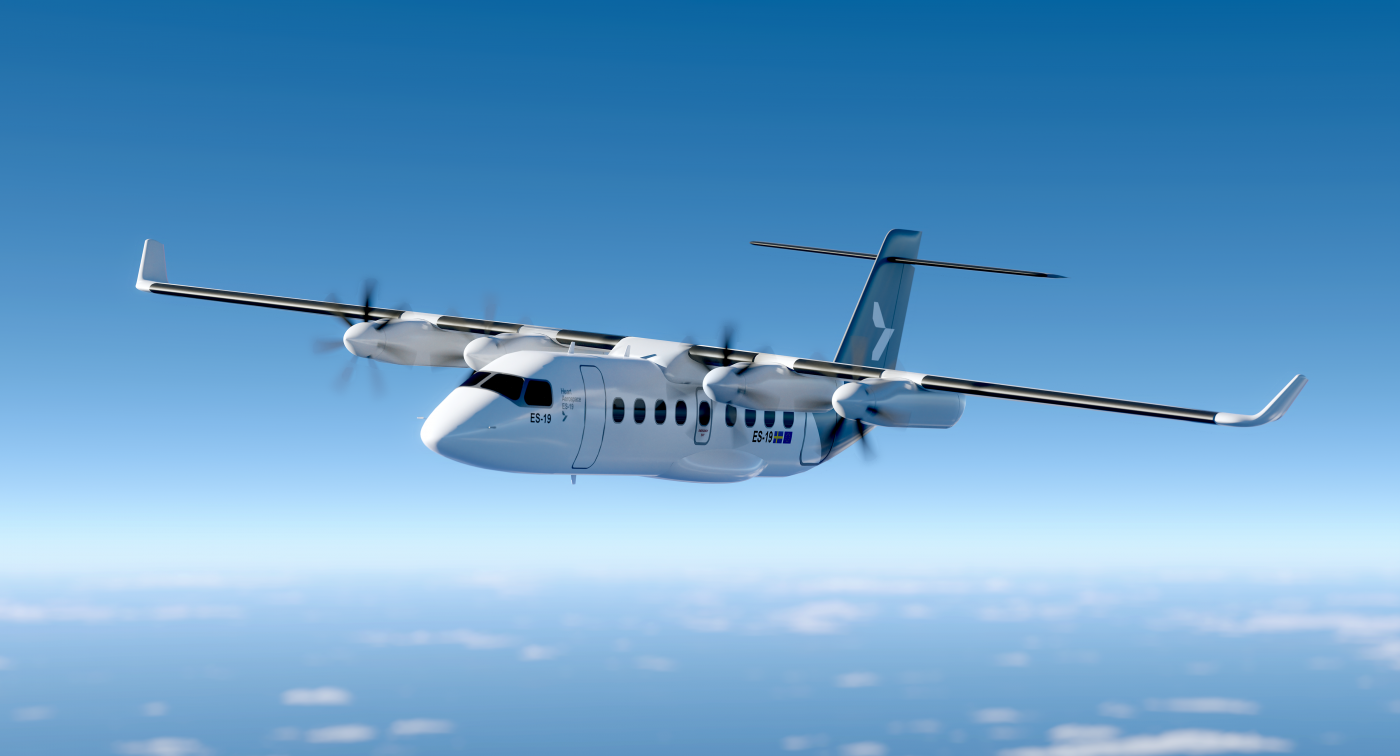 The exciting plans of previous years seem to have split aviatics in two: a large number of the concepts seeking new propulsion systems are electric-powered air taxis for up to four people, mainly for urban use, and are being pursued by many start-ups, even small ones, from China to America; on the other hand, the large aircraft world is starting to see variations, such as the hydrogen and hybrid aircraft announced in the Airbus ZEROe programme, with a promised entry into service in 2035.